Ukraine can export up to 10 million tons of agricultural products per month through ports, and 2 million tons by rail. According to Zelensky, about 25 million tons of grain are now blocked in the country, and by autumn this volume will grow to 75 million 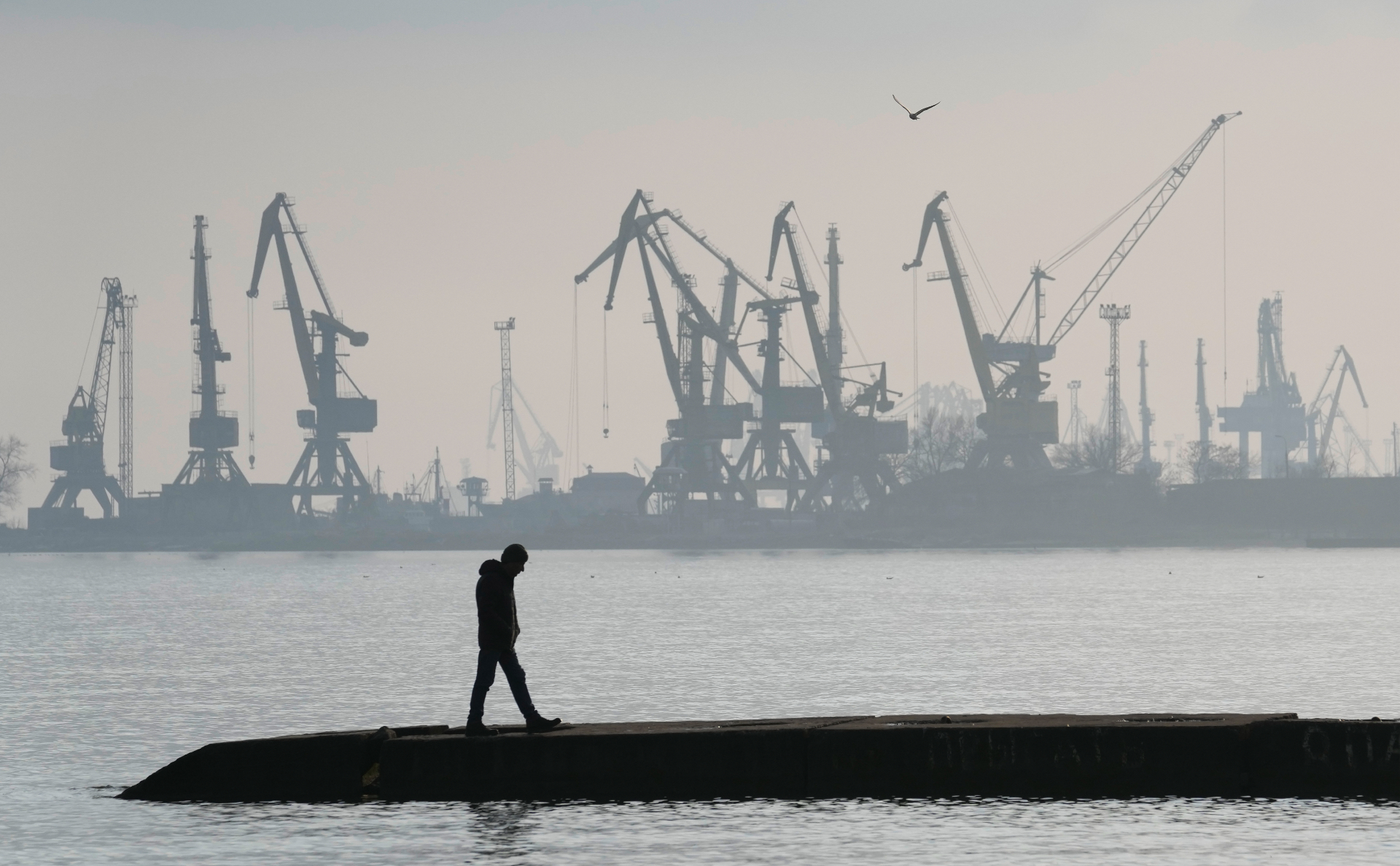 Ukraine could previously export up to 10 million tons of agricultural products through ports in the Black Sea. This was stated by President Volodymyr Zelensky, speaking via video link at a conference organized by Yale University. The video was posted on the politician's Telegram channel.

According to the President of Ukraine, from 20 to 25 million tons of agricultural products are now blocked in the country— grain, corn, barley, sunflower oil. These are the main food products that Kyiv exports. Zelensky expects this volume to rise to 75 million tons by autumn.

The day before, the Verkhovna Rada Committee on Agrarian and Land Policy reported that in the conditions of blocked ports, Ukraine increased exports through the western land borders. In May, more than 1.7 million tons of grain, oilseeds and processed products were shipped for export by all means of transport, which is 180% of the April volume. However, the committee indicated that the capacity of such routes remains low, “in addition, additional problems may soon arise related to free places for storing the new crop.”

The UN indicates that Ukrainian ports have accumulated millions of tons of grain that cannot be taken out due to hostilities — according to the organization, this is prevented by the blockade of ports by the Russian military. Authorities in the United States and several other countries believe that the Russian military operation exacerbated the food crisis.

West, which must be canceled to resume exports. The Russian authorities also claimed that Ukrainian ports and the water area near them were mined and merchant ships could be blown up. Russian Foreign Minister Sergei Lavrov said that Moscow does not interfere with the export of Ukrainian grain and is ready to provide security guarantees for ships with food.