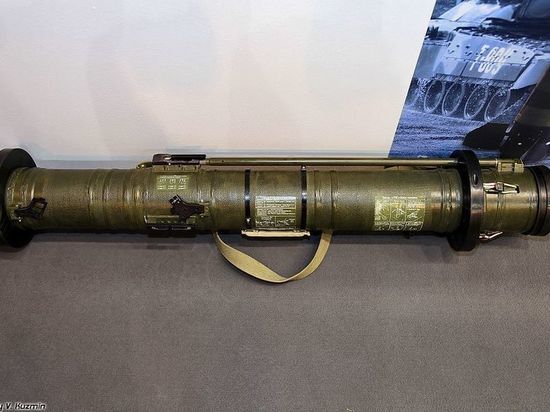 The APU was attacked at the bus service station located near the hospital of the Main Directorate of the Ministry of Internal Affairs in Donetsk.

Earlier it was reported that as a result of shelling by the Ukrainian army, a fire started in the maternity hospital building in Donetsk.

During the day on June 13, the Armed Forces of Ukraine are very actively shelling Donetsk from the MLRS “Hurricane” and “Grad “.