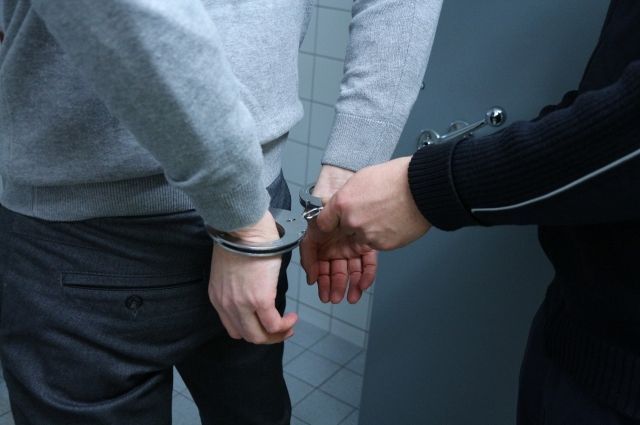 On August 22, the city head office of the Sledkom of Russia reported the detention of three suspects in this case in St. Petersburg and the capital of the Russian Federation. It turned out that one of them had previously been an employee of the guardianship authorities.

The investigation believes that manufacturers of child pornography have been operating in the city since 2014. They filmed a boy born in 2007 and distributed a video with him to unidentified citizens.

The child was photographed in an apartment on Basseinaya Street and in the Leningrad Region. Information about the involvement of the detainees in other similar episodes is being verified.

It was previously reported that charges could be brought against the financial company Visa in connection with the receipt of income from the distribution of child pornography.