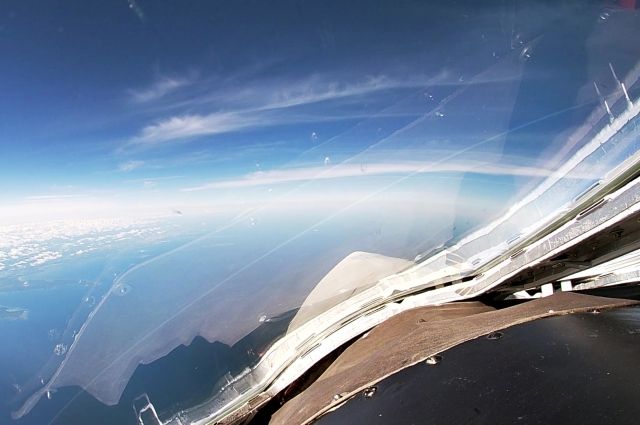 The Tu-160 strategic missile carriers performed a scheduled flight in the Barents Sea, according to the Ministry of Defense of the Russian Federation.

The department noted that fighter escort was provided by the crews of the MiG-31 aircraft of the Air Force and Air Defense of the Northern Fleet. The flight duration was more than seven hours.

All flights of aircraft of the Aerospace Forces of the Russian Federation are carried out in strict accordance with international rules for the use of airspace, the ministry emphasizes.

Earlier it was reported that In the Northern Fleet, the crews of nuclear submarines successfully fired cruise missiles at a mock enemy. Missile launches took place in the Barents Sea, they were attended by submarine cruisers “Severodvinsk” and “Smolensk”.