The resolution to move the WHO Office for Noncommunicable Diseases from Moscow was supported by Ukraine, Georgia, Turkey, Moldova and the EU countries, among others. Russia, Belarus and Tajikistan voted against 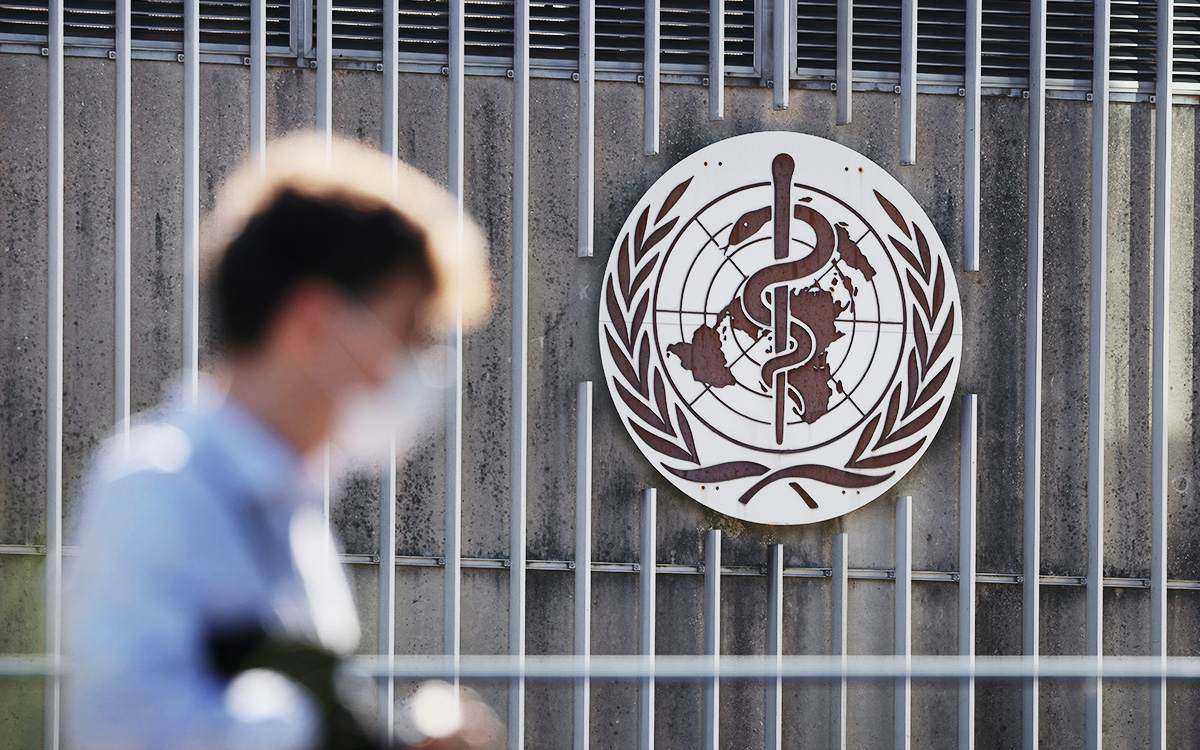 The Regional Committee for Europe of the World Health Organization (WHO) during a special session adopted a resolution that proposes to explore the possibility of moving the WHO office for combating noncommunicable diseases located in Moscow outside Russia, Reuters reports.

Special session of the WHO committee, dedicated to the situation in the healthcare sector in Ukraine, was convened at the request of 43 states— members of the WHO European Office. Ukraine, Georgia, Turkey, Moldova, Israel, as well as the EU countries voted for the draft resolution. Russia, Belarus and Tajikistan opposed the resolution, Armenia and Kazakhstan abstained.

The resolution invites WHO Regional Director for Europe (EBR) Hans Kluge to “explore the possibility of relocating the above office [noncommunicable diseases in Moscow] outside the Russian Federation.” At the same time, the document contains a call to consider the possibility of suspending all regional meetings in Russia, as well as conferences and seminars whose participants are determined by the WHO European Office, until a peaceful resolution of the conflict between Russia and Ukraine.

A Reuters source previously reported that WHO is avoiding tough measures against Russia. The closure of the office in Moscow is more of a political nature and was undertaken to increase the isolation of Russia, one of the interlocutors of the agency specified.

Deputy Minister of Health of Russia Andrei Plutnitsky, who spoke during the session via video link, said that the resolution was built to please the political ambitions of some countries in the region and could jeopardize the health of the population of Europe. “We strongly oppose the adoption of the submitted draft resolution, it is aimed at undermining the work of WHO in the Eurasian space. Its adoption will inevitably lead to the curtailment of programs for the provision of medical care to the countries concerned, the destruction of interaction in the interests of ensuring the health of the population of the WHO European Region and the whole world, which is completely inconsistent with the WHO charter,— he said (TASS quote).

The closure of the office will not affect the provision of medical care to residents of Russia, as well as scientific activities, Alexei Kuznetsov, assistant to the Minister of Health, later said.

Read on RBC Pro Pro How foreign business “cuts” the IT infrastructure of Russian branches Instructions Pro How exactly should a top manager look for work now: four tips Instructions Pro Russian foreigners: who will replace the departed fashion brands for Russians Articles Pro Not all international business is gone. How to build communications for the remaining Pro instructions Waiting for “story” on Avito: why businesses are moving to “bulletin boards” -manager received an offer in a crisis: when to agree Articles

The Regional Office for Europe is one of six WHO Regional Offices located in different parts of the world. EURO serves the WHO European Region, which includes 53 countries, including Russia, Ukraine and EU states.

The WHO office in Moscow for combating noncommunicable diseases was opened in December 1998. In Russia, the world organization implements programs to combat tuberculosis, HIV, AIDS and other activities. In total, 26 employees work in the Moscow office.

At the end of February, shortly after the start of the Russian military operation, the Ministry of Health of Ukraine asked WHO to stop cooperation with Russia. Later, Hans Kluge, WHO Regional Director for Europe, visited Ukraine. He visited medical facilities in Lviv and met with Ukraine's Health Minister Viktor Lyashko. During the meeting, Kluge reaffirmed WHO's readiness to provide continued support to the country in addressing urgent health system problems and taking long-term measures to restore it. He assured that WHO is committed to helping with the elimination of the consequences of serious damage to the Ukrainian healthcare system, and will ensure its restoration on the principle of “better than it was.”

Also in early April, WHO put the question of inspection on hold at enterprises in Russia on the Sputnik V coronavirus vaccine. According to the head of the organization, Tedros Ghebreyesus, the inspection team was originally supposed to go to Russia a few days before the start of the special operation in Ukraine, but now “there is no way for action, so everything has been put on hold.”