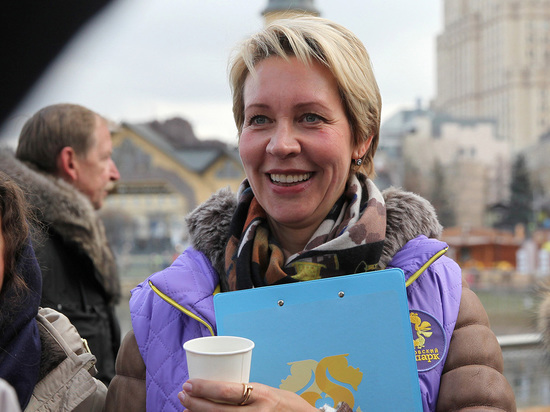 A criminal case under the same article was initiated against Belotserkovskaya (Belonika) in March. The blogger lives abroad. At the end of June, the Basmanny Court seized her property in Russia.

In January, Rosfinmonitoring added Shaveddinov to the list of terrorists and extremists. In mid-April, an ally of oppositionist Alexei Navalny was put on the wanted list by the Ministry of Internal Affairs.

Lazareva has been living abroad for the past few years. Katz, according to some reports, went to Israel.