A man is wanted by police for shooting a dogwalker and stealing two French bulldogs belonging to Lady Gaga. The singer is said to be in Rome where she is working on a movie and had left the dogs in the care of the dog walker. Details about the incident are few, but news reports stated that police have confirmed that the dog walker had been caring for three French bulldogs, which he was out walking on Wednesday night in Hollywood when a gunman approached him. He was shot, and the gunman grabbed two of the dogs who are named Koji and Gustav.

According to TMZ- all three of the dogs were being walked when the gunman attacked. The third dog became scared and ran away and was later recovered. Meanwhile, the dog walker is recovering, and according to police, his injuries aren’t life-threatening. 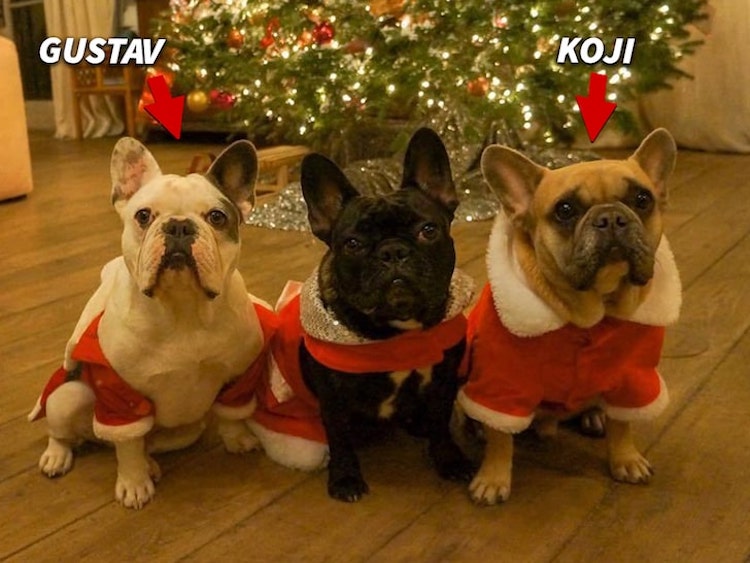 Lady Gaga, who has often shared her love for her dogs, calls them her little “piggies.”

The French bulldog is a beloved dog by Celebrities, including the likes of Dwayne ‘The Rock’ Johnson and Madonna. The dogs also can bring a hefty price tag for premium purebred dogs going as much as $1,500 to $100,000 for a pup, and on the black market, celebrity dogs can be sold for more.

The dogs are also worth a lot for breeding and can fetch a $5,000 price for a drop of semen, one breeder told Two Chainz during a GQ video episode last year. According to the breeder, one breeder bulldog can be used to spawn $500,000 worth of puppies in a year, and the purer the breed, the more money can be demanded for the puppies with a starting price at $10,000.