Can Jordan Chimney revive “Jugglin” in dancehall with his latest push?

When dancehall began to take prominence in the Caribbean in the 80s and 90s, one of the major contributing factors was the juggling culture. The art helped to promote more dancehall and, in some cases, even introduced never-before-heard tracks and artists that went on to do well. A lot has changed since then, and juggling has taken a back seat, at least when compared to its heyday. Music producer Jordan McClure of the Jamaica-based Chimney Records believes it’s time to revamp the culture.

The producer is well-known and is the man behind some of the most popular riddims, like the Country Bus Riddim in 2015 and the Toll Road Riddim in 2016. McClure first highlighted the issue of the dying artform using Instagram. He posted a video sharing his thoughts on the matter and captioned it “Coworkers and producers of dancehall/reggae music #JugglinChallenge.”

Following his two cents on the matter, he also spoke with the Jamaica Observer, where he expounded on the topic. His main goal is to see more unity among the dancehall fraternity. He explained that he believes egos have gotten in the way of the growth of the genre, and this has also negatively affected the art of juggling.

“My intention for this challenge is to develop the ‘jugglin’ culture which we in the dancehall/reggae industry have created and nurtured over a number of years. I do not in anyway think it is a dead culture, however, we have allowed our differences and egos to affect its progress and effectiveness,” he said. 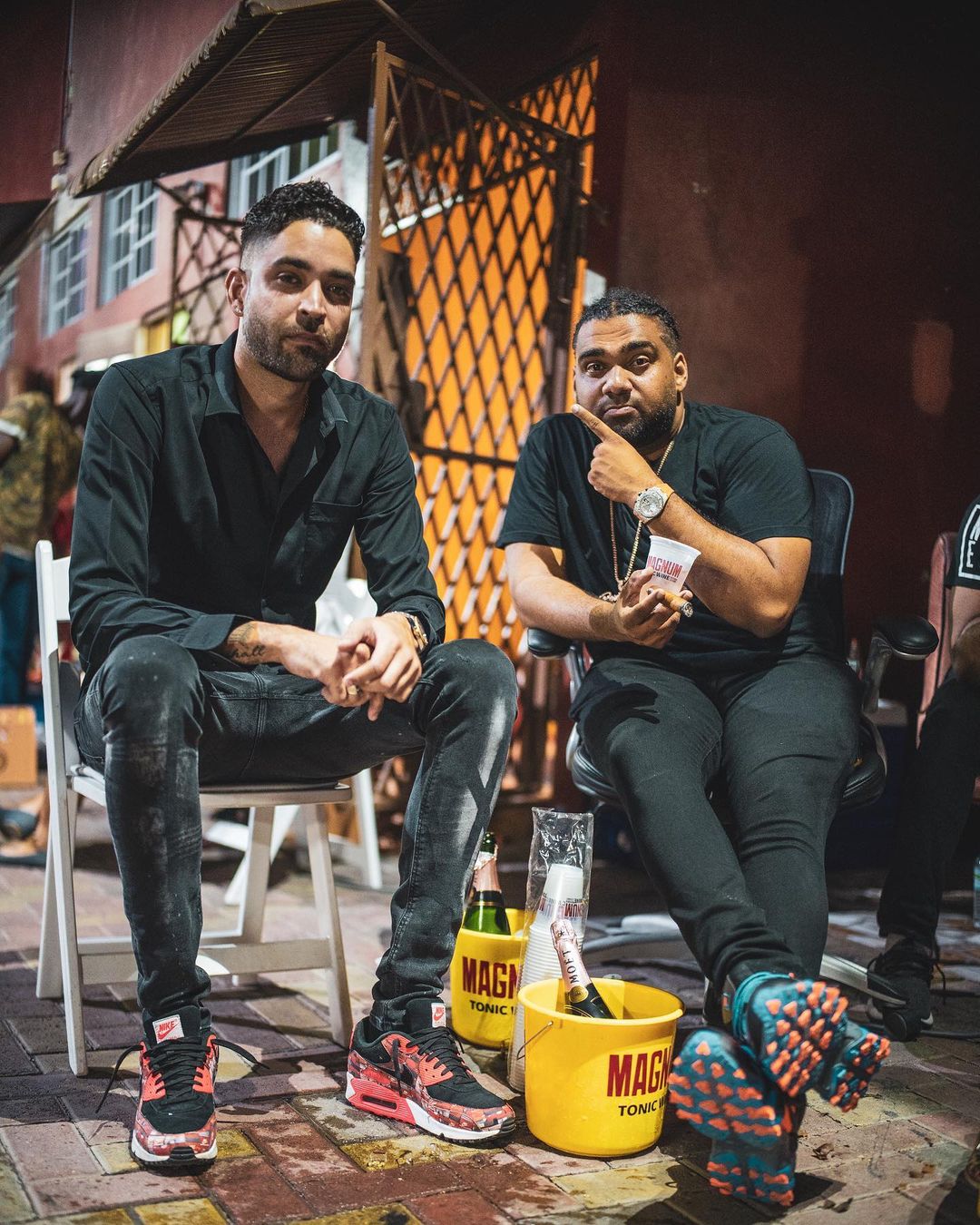 It’s one of the best ways that the artform can be displayed, he added. “Jugglin’ is something that allows us as a genre to showcase different talents and styles of music – all on one platform [rhythm],” he continued.

As such, he has issued a challenge to his peers to try and deliver at least one juggling project this year, 2021. While he knows it takes a lot longer to produce projects of this type, he noted that only a month and a half of the year has passed, so there is still ample time left to get it done. The challenge comes due to his personal observations, he added. He also said that while speaking with artists and producers alike, they had raised the same issue several times.

“Over the last few years, I have had many conversations with lots of our producers, artistes and other industry players who have also expressed concerns about this particular issue. It is something that many of us have noticed and would like to see moving in a more positive direction,” he said.

He went on to share that he had also noticed, from his own personal experience, that just one juggling effort had been enough to benefit the careers of so many different talents. This, he added, wasn’t limited to just Chimney Records. What is really needed at this point is a common understanding, he continued.

“I believe what is missing is common understanding and common vision, and because there are so many talented people in this industry I believe everyone is proving that they can do it on their own – which is true now with the access we all have to technology and social media – however when we combine forces I feel like we can achieve a lot more,” he explained. 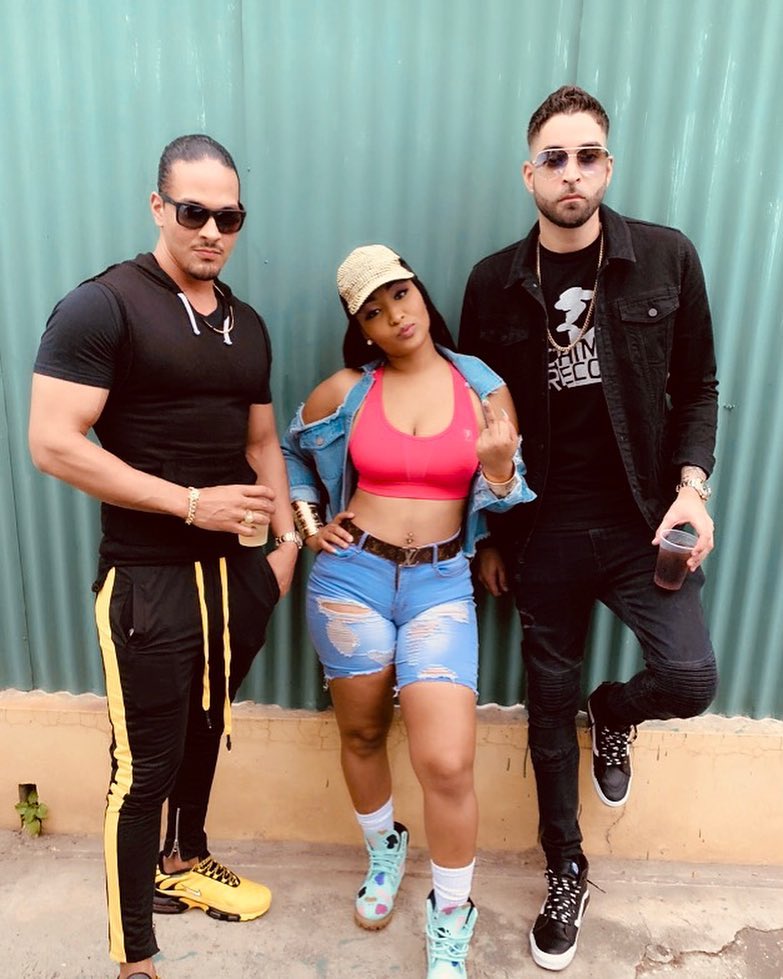 He also shared that so far, the response has been positive, something he’s appreciative of as he hopes that his rallying call will help ignite a new fire for the juggling artform.

“The response so far has been great. Lots of people have reposted and replied to it saying positive things; many of the people I mentioned have indicated their support and intention to participate,” he added.

He’s not just issuing the challenge but is also taking part in it. He revealed that he and his team at Chimney Records intend to put all of their effort behind producing jugglin’ for 2021. He added that this was not some fleeting challenge and that they intended to meet it head-on.

“As I said in my post, this is not a typical challenge like an Instagram or TikTok challenge. It is more a call to action for myself and my coworkers to make an effort to improve this part of the industry, which will ultimately benefit us all. Therefore, Chimney Records will be participating the same as everyone – produce some more jugglin,’” he said.