Popular dancehall entertainer, Rygin King, seems to be on the mend following a devastating shooting incident last year. Now, it seems the artiste is pumped, in good spirits, and ready to deliver new music to his army of fans.

On Saturday, the artiste took to Instagram and thanked his supporters. “I’m blessed thanks be to God I just want to say everybody that Prayed for me I am grateful,” he expressed.

Rygin King then went on to let his fans know that they can expect some new installments for his music catalog, “For all that energy you guys send up to the big man for me prayer really works Long life and prosperity to one and all new music coming soon.”

On June 28, 2020, the “Things Gon Change” artiste was critically injured after he was shot upon leaving a funeral in Westmoreland. That incident drastically changed his life and left the entertainer with lifelong physical and emotional scars. He reportedly sustained injuries to his chest and leg and was rushed into emergency surgery. A female, later identified as Rygin’s girlfriend, was also traveling in the vehicle during the incident. She also sustained gunshot wounds and tragically died as a result of her injuries. 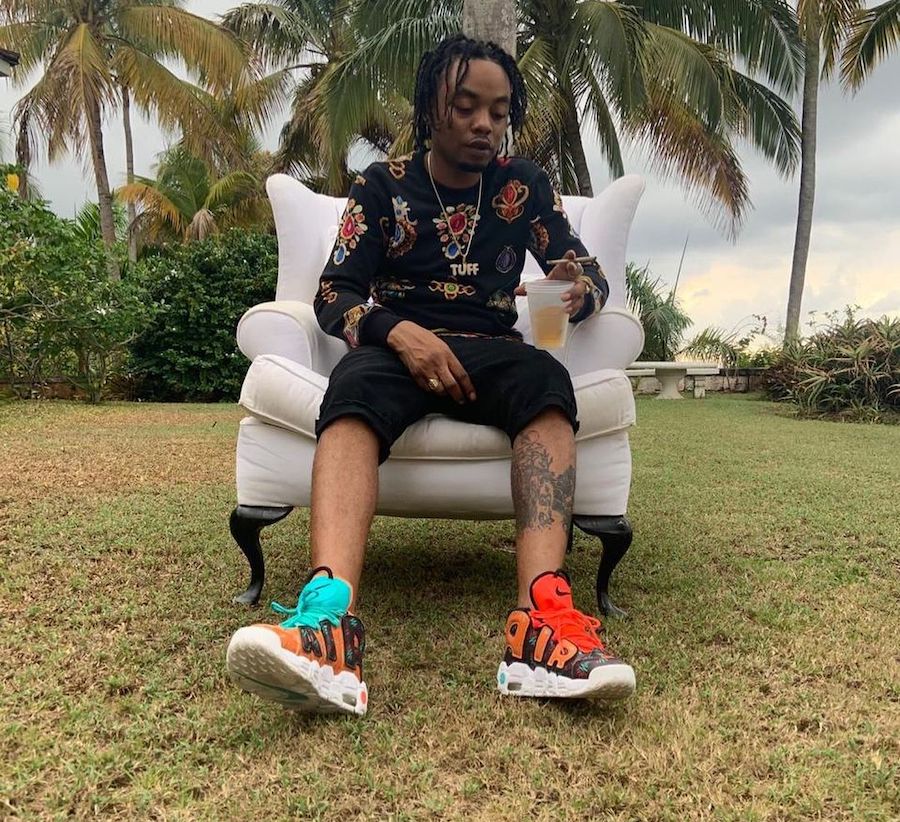 Urban Islandz reported the deejay had to undergo “surgery on his lung.” The operation was a success, but that did not mean the artiste was out of the woods. He was later moved to different medical facilities across the country throughout his recovery process as there were further attempts on his life. During his stay in the hospital, multiple men attempted to gain access to him to carry out the assassination, as was speculated at the time.

Thankfully, police were able to apprehend the men and decided to keep Rygin King’s new recovery locations a secret. There were many speculations over the months as to his recovery, with various reports indicating numerous diagnoses. At one point, there were even reports that he was paralyzed. It is with great relief that fans get to witness their beloved deejay doing much better. It is also a bonus that he will be releasing music soon, although he has dropped a few new tracks since the incident such as, “Cheddar” and “Glu.”

Who is Rygin King?

Rygin King, whose real name is Matthew Smith, hails from Norwood, St. James, and rose to prominence in 2018 as the closing act for Reggae Sumfest. He recently faced some backlash from his fans over a post he made showcasing the mother of his son, where he was viewed as a “hypocrite.” However, this seemed to have been a misunderstanding and was quickly cleared up.

Over the past few months since the shooting incident, he has been focusing on his recovery, and his posts have been very positive in their tone. His fans are now waiting for him to release some new music and are happy to see him recovering.