Shenseea is opening up about being inspired by Rihanna and her son Rajeiro.

Shenseea is certainly one busy artiste, as she has been popping up just about everywhere, showing that hard work pays off. Fans have also been crediting her manager Romeich Major for his diligent efforts in securing her international attention. The dancehall Princess is currently in the United States for a few shows, and she also seems to be working on her album as well as a collaboration with R&B singer H.E.R. recently linked up in the studio.

Shenseea has also been posting up a storm on social media, giving fans a look at her risque outfits as well as a peek into the events she’s been attending. Today she showed off her tender, motherly side as she visited a Zoo and found a companion in a baby monkey.

While these are all worthwhile mentions, the big buzz today was that she was featured on E News’ Ones to Watch, Celebrating Black Voices. In the five minutes long interview, she gives fans a synopsis of her journey so far, both musically and personally.

Shen spoke candidly about her hopes, dreams, and goals as an artiste and what she wants to achieve. The “Love I Got for You” singer says Rihanna is one of her inspirations along with God and her son Raj. During the interview, she refers to herself as a “chameleon,” adding, “sometimes I can hear people and other artiste and just like easily adapt their sounds when I figure it out like different, different tones.” 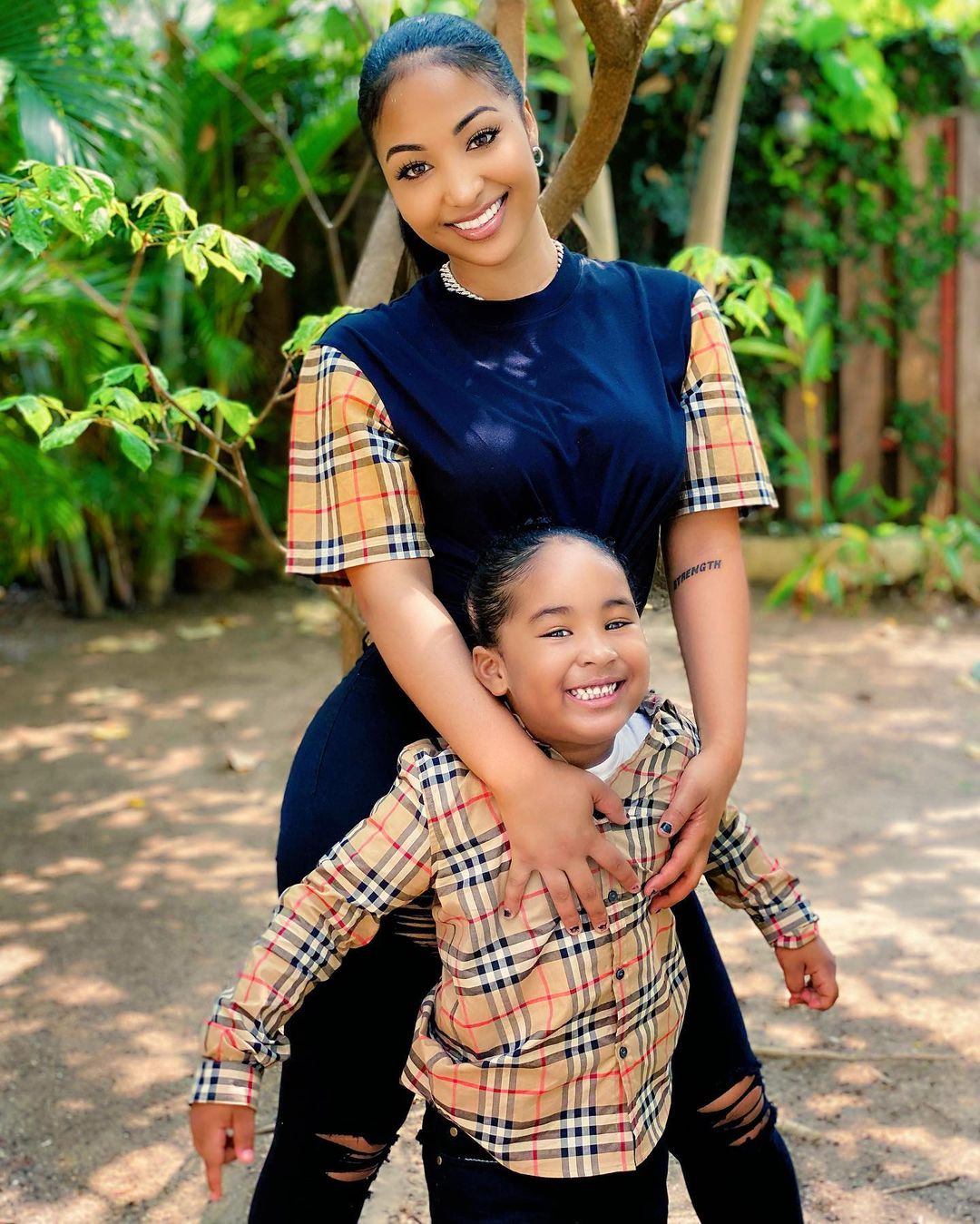 She further went on to say, “My music definitely is energetic that’s for one. It speaks truth because I normally try to write off what I’m going through or somebody else is going through.”

Shenseea developed her love of music while singing in the church and, in less than three years, has managed to become one of the most popular dancehall artistes in Jamaica as well as internationally. She expressed that she liked to write music from the heart that people can relate to.

She also gave her views on being a female in the music industry and said, “As a woman we are expected to do the most. A male can go onstage and he can sing his songs normal, jump up build a little vibes, while for women it’s like we are expected to be like a stripper on the stage while singing and that is why I try to shift the focus where I stopped trying to write the type of music that people I am required to buss it down on the stage, things as I say before you can relate to and you can sing out rather than hey let’s do some twerking.”

The “Blessed” deejay also wants people to love themselves and be proud of where they came from. Referring to herself as the “alpha female,” she empowers others to be the “boss” in their lives. She wants to be known as a multi-talented woman who is able to do just about anything, and so far, she has been successful in her efforts.

In January 2019, ShenYeng officially signed to Rvssian’s Rich Immigrants label, a joint venture with Interscope record. She has also managed to land major endorsement deals with corporate entities from beverages to makeup, clothing, and so much more. Her debut album is expected to be released sometime in the spring, and fans are on their tippy-toes awaiting it. The gorgeous singer and deejay, who also makes a point to remind us of her rapping skills, seems intent on a mission to put a foothold in every industry possible, as can be seen with the recent release of her custom eyelash kits.

What’s next for Shenseea? We’ll all have to keep our ears and eyes peeled to find out.

From being inspired by Rihanna to how her son influences her music, @SHENYENG explains what got her where she is in the industry. ?? pic.twitter.com/rN6fdEbine