Dancehall artiste/producer Mr. G has recently expressed his disdain for the current violent musical output from young entertainers plying their trade both locally and internationally.

It was a no-nonsense approach from the man formerly known as Goofy, who released a video calling for the entertainers who boast of their gang allegiances to choose whether they desire to be entertainers are thugs. It is clear that the “Buff Bay” deejay is not of the sentiment that both should coincidence.

“Everyman a come inna music a portray this gunman image. Them have the most gunman friend,” he highlighted. “If a man like gun so much why a man never apply fi the police or the army.”

Mr. G’s comments arrive hot on the heels of the arrest of upcoming EastSyde entertainer Rytikal on January 28, 2021. Classified as one of the most talented young entertainers to have caught the public’s attention in 2020, Rytikal seemed poised for greatness. His recent collaboration with Atlantic Records signee Kranium has been regarded as just the tip of what he could accomplish for 2021. Yet, the 25-year-old deejay is steering down years of prison time for the c possession of firearm and ammunition. Rytikal’s arrest was preceded by those of Tommy Lee and Laden, who were both held and slapped with similar charges surrounding possession of an unlicensed firearm. 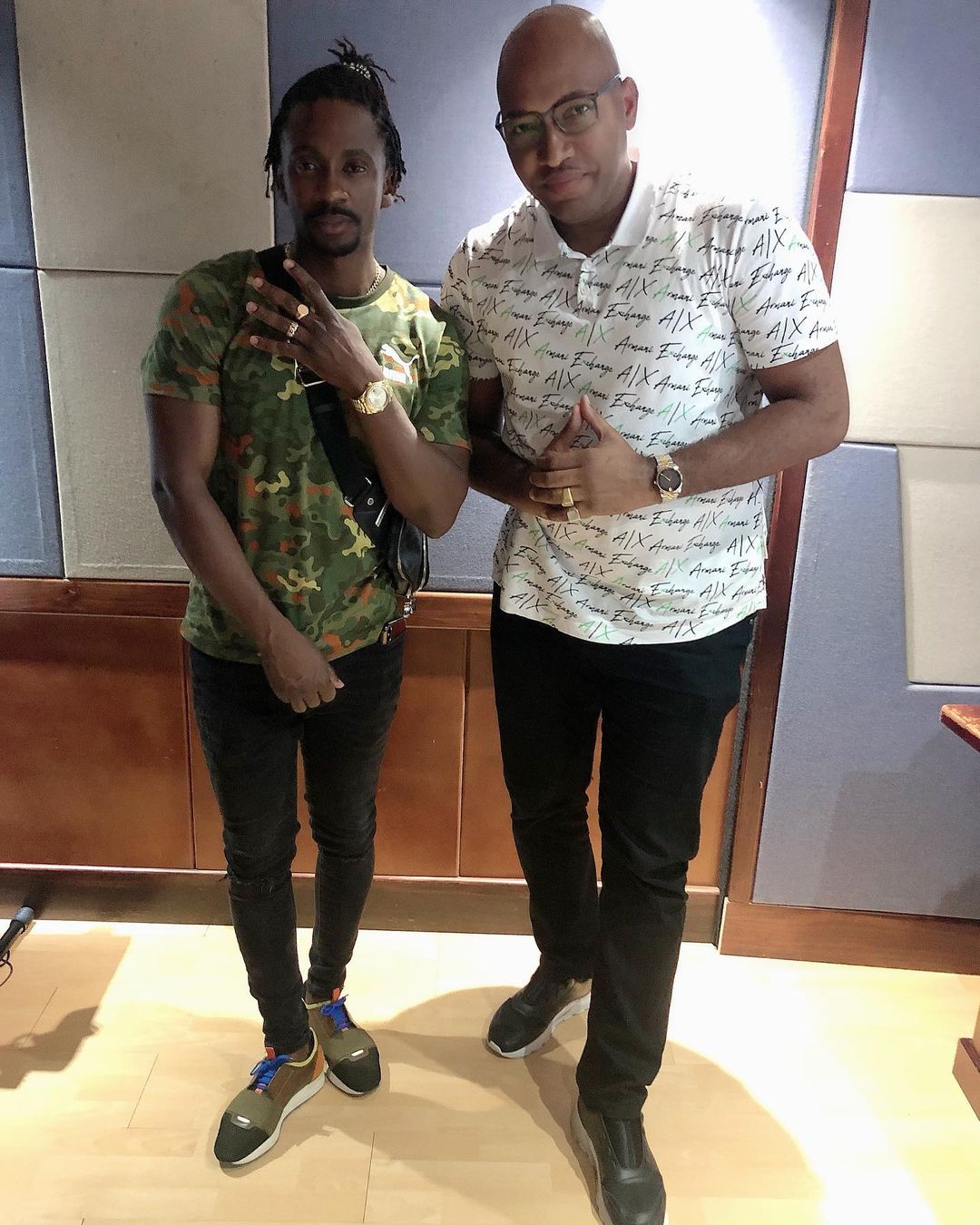 “The man dem need fi stop it breda. You know how much years it take fi we as some foundation artiste…artiste inna my era 90s coming right up to the 2000s, 80s, the 70s. You know how hard we affi work fi the people dem stop call the music ol’ dutty boy music. So that people uptown, downtown and ‘middle-town’ can accept it.” The deejay preached.

Still, there have been critics who have contested the call for more peaceful lyrics from entertainers, citing legendary acts such as Ninjaman and Bounty Killer as pioneers of the style. As for Goofy, some of his most notable tracks are filled with comical satire, with most of his concepts centered around females. As a producer, Mr. G has clung to the more refined and socially acceptable reggae, producing hits for big-name dancehall acts like Chris Martin, Romain Virgo, Jesse Royal, among others.

“If a man know say him want fi come inna music fi tun gunman, don’t come inna music. Just stay pon the road and do wa you affi do,” was the firm recommended handed down by Mr. G.

He concluded, “The man dem a mash up the business, me no like it.”

What is your stance on the current musical output from our young entertainers?