Travis Scott says his new album is coming soon and he wants to make a “new f***ing sound.”

Fans have been sweating Travis Scott for a new album for quite some time now. As we near the three-year anniversary of his last album Astroworld, the rapper is revealing what to expect from his next project. In a new interview with Spy Kids director Robert Rodriguez for i-D magazine, Travis said he has a whole lot in store for his impending album Utopia.

“There’s so much more ground I can cover, and I want to cover it, and I love the challenge of it,” Travis Scott explained. “I want to make a f***ing new sound. I might spend days banging my head against a wall trying to figure it out, but once I do it, it’s like ultimate ecstasy.”

He continued, “I’m working with some new people and I’m just trying to expand the sound. I’ve been making beats again, rapping on my own beats, just putting everything together and trying to grow it really. That’s been one of the most fun things about working on this album. I’m evolving, collaborating with new people, delivering a whole new sound, a whole new range.” 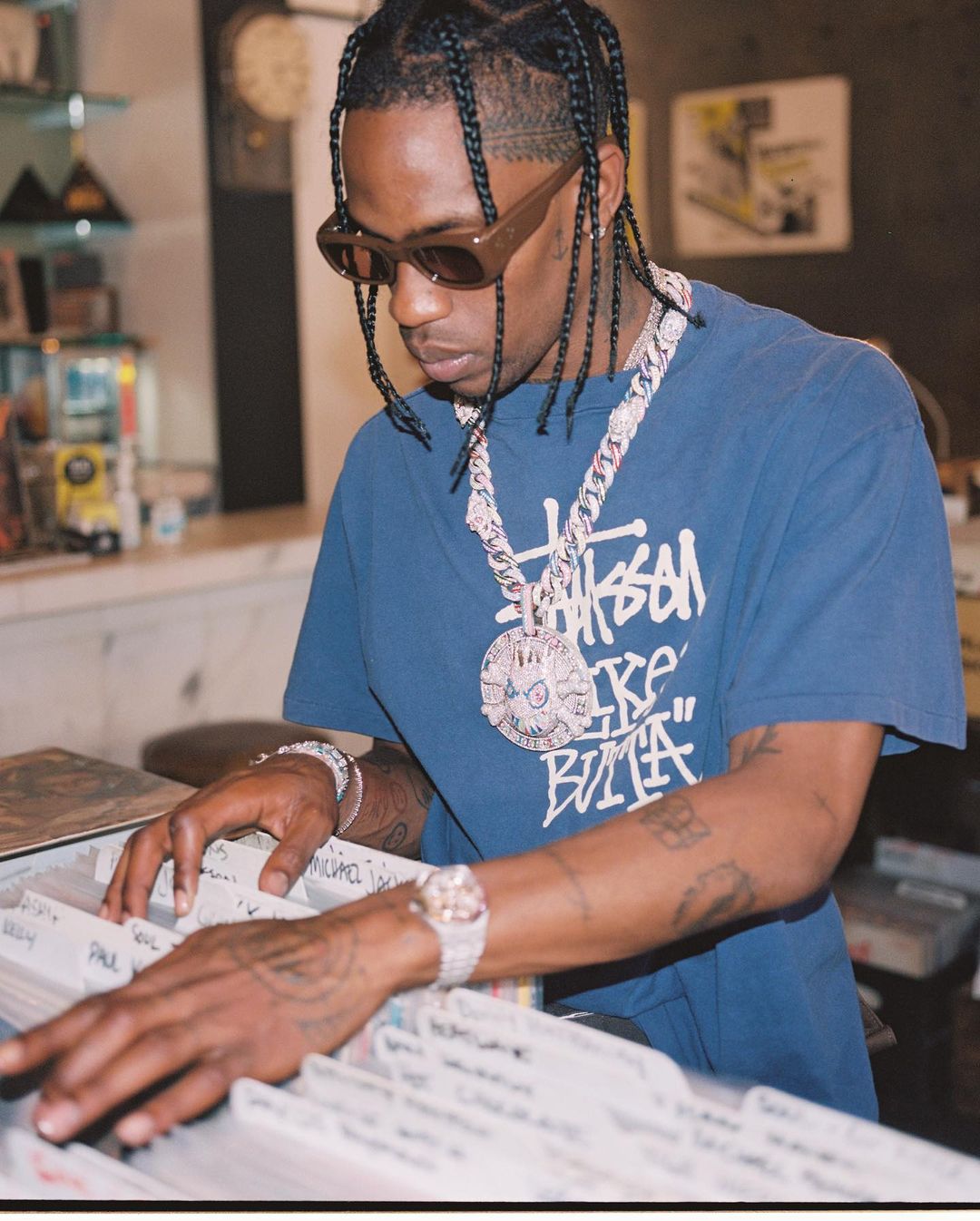 The rapper reportedly brought a production team to the desert south of the Mexican border for a shoot. His vision for the project apparently includes cactuses and lots of them. Scott who owns his own brand Cactus Jack popped up on fans at his pop-up shop in Los Angeles on Tuesday (Feb. 22). He explained his vision for the project in his interview for i-D magazine.

“I’m always seeing images of cactuses, and I always had different visions for the actual image of a cactus,” said Scott on what drew him to Mexico. “So people used to always send me things with an actual cactus on it and I’ll be like, ‘Oh man’. I used to always alter it because I used to be like, ‘Yo, I went out there in the mountain of cactuses. How we have normal trees, there were cactuses, man. A whole army of cactuses.”

While Travis Scott did not reveal the release date for Utopia, he told fans, “Coming soon. You can bet that.”

Are you looking forward to Travis Scott’s new sound?

WHEEWWW Travis Scott had Fairfax shut all the way DOWN!!! ??? Was y’all out there today??pic.twitter.com/dfQygf2twD