Snoop Dogg has officially joined the cast of “Black Mafia Family,” and he’s playing a rather unusual role- that of Pastor Swift, a mentor and advisor who takes keen interest in the gangster Flenory family.

On Friday, rapper 50 Cent celebrated the announcement as he welcomed Snoop Dogg to the show which he produces for Starz.

Both 50 Cent, whose real name is Curtis Jackson, and Snoop, whose real name is Calvin Cordozar Broadus Jr., have previously worked together. At least while performing together on stage and in other gigs, and they seem to have a good professional rapport even as both men are known to keep few friends.

“Your boy’s are back working together again, nothing but success BMF,” Fifty said. The news that Snoop Dogg joined the cast is big since it adds to the star power of the show.

The show is being produced by 50 Cent as part of the deal he struck with Starz in 2018. The show is based on the true-life story of the Motor City’s Demetrius “Big Meech” Flenory and Terry “Southwest T” Flenory’s drug trade runnings which turned ugly in the late 1980s. 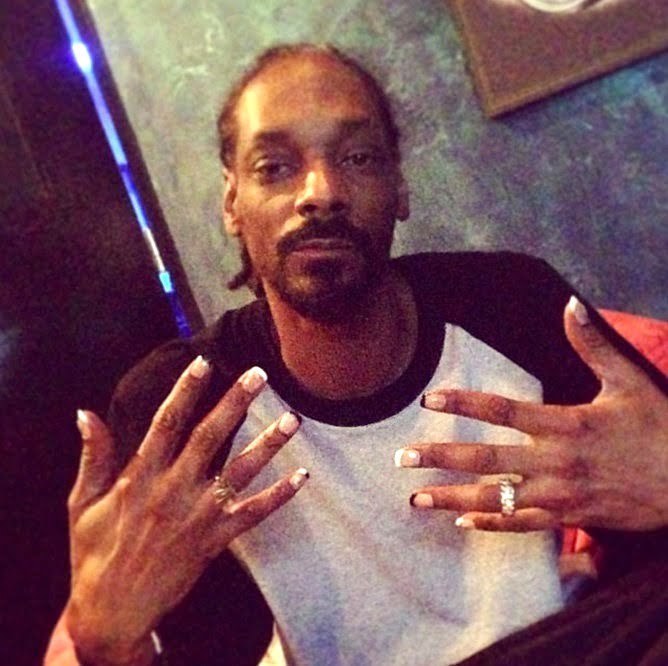 The show was signed off on in April 2020 with writer/executive producer Randy Huggins as showrunner alongside 50 Cent.

Snoop’s new role is focused on him being a man of God as he focuses on helping the Flenory family maintain a sound moral compass as ironic as it sounds.

Pastor Swift, however, isn’t as spick and span as those around him think, according to Deadline, as he finds himself compromised in activities that the Good Lord wouldn’t necessarily approve of.

Snoop isn’t the only big name being added to BMF as the show also brings on Power vet La La Anthony and Empire’s Seraya. Both actresses will play recurring guest roles on the show.

Meanwhile, Snoop has been busy aside from his musical career. He recently appeared in Harmony Korine’s The Beach Bum alongside Matthew McConaughey, a performance that was met with much acclaim.

Many felt Snoop’s true hilarious personality stood out, but his new role teases to be something that will offer him room to act as he shows off his acting skills.

The show hasn’t been given a release date but does tease to be a banger like 50 Cent’s other shows such as Power.