Rapper Offset is being sued for a lost Bentley Rental. The Migos rapper, who is the husband of superstar Cardi B is being sued by Platinum Transportation Group of failing to return one of the luxury cars that was rented to him.

Offset reportedly rented a fleet in the spring of 2020, the company claims, and he stopped making rental payments because he claimed he did not know where the car was as it was no longer in his possession.

The LA-based luxury car rental service had a contract with Offset in May 2020 that allowed him to rent a new 2020 Bentley Bentayga for under $600 per day for a few days. The initial agreement was for a few days, but according to TMZ, Offset kept pushing the rental period further than agreed, and a new deal had to be made to allow him to keep renting the vehicle until July.

However, the luxury rental company said that after the 4th of July holiday, the rapper disclosed that he no longer had the car, and he does not know where it was or in whose possession it was last held. 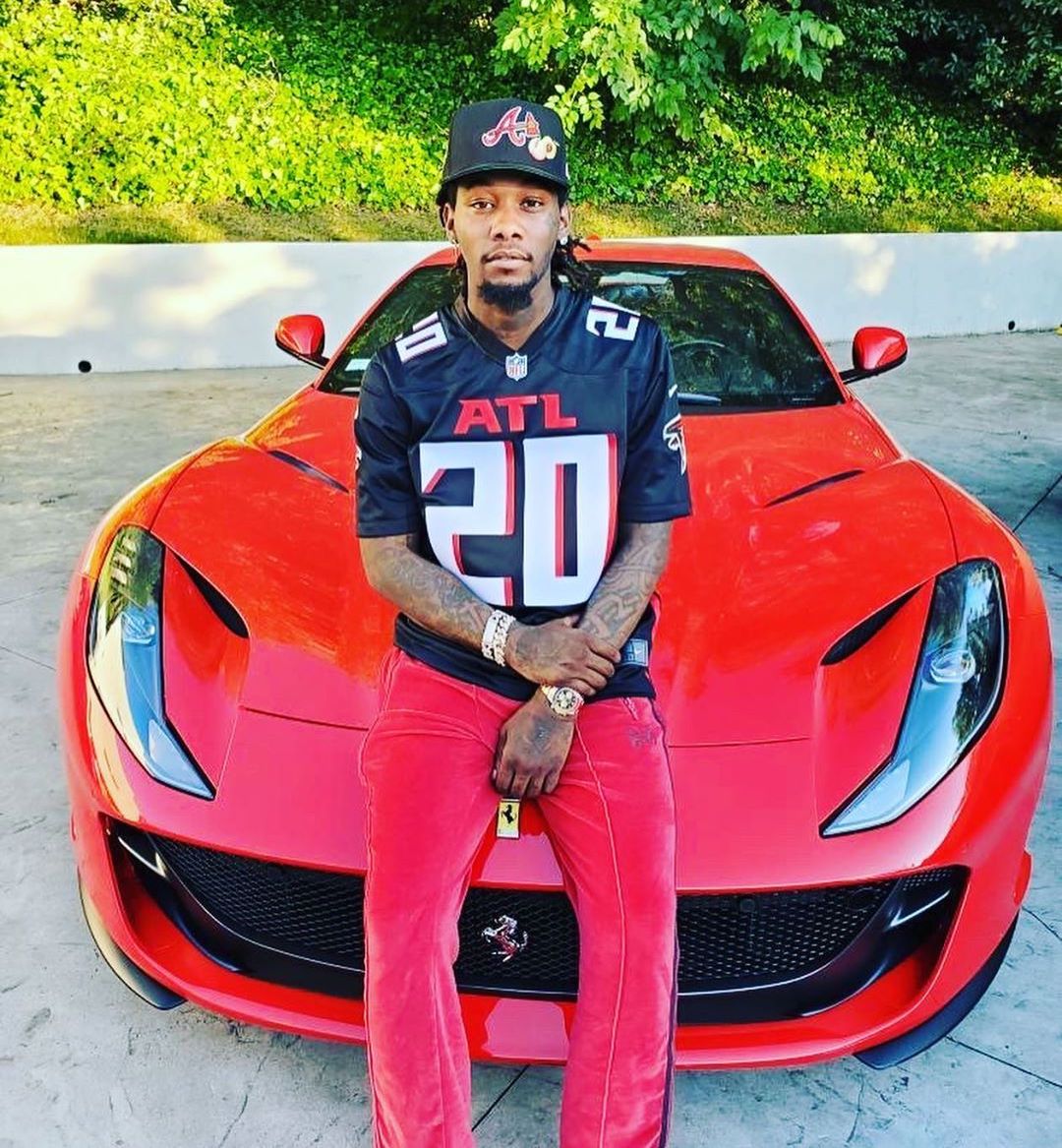 The agreement that was struck in July ended on the 25th at which time Offset stopped making payments. A police report has since been filed, and the company is suing Offset for damages for lost revenue in the amount of $100k from not being able to rent the car, as well as damages for the purchase price of the vehicle.

Offset might be less concerned about the lost car, but that doesn’t mean he doesn’t have a ride. Cardi B recently spoiled her rapper husband with a brand new Lamborghini Aventador SVJ 63 Roadster for his birthday in December. That car comes at an eye-watering price of between $573,000- $600,000k.