Grammy award-winning artiste Koffee is getting ready to drop her sophomore debut album.

The young dancehall hitmaker, who became the first woman and youngest artiste to win the Best Reggae Album, hinted that her album “will be really awesome.” Many would agree that Koffee has her unique signature sound, which has led to her tracks being loved by many, including the former President of the United States, Barrack Obama. In an interview recently with Rolling Stone, the 21-year-old songstress detailed just what she is planning to bring to the table this time around.

“I want to speak of a solution and of a way that we can come together and get along, even when things are going wrong,” Koffee told the publication.

Preaching a message of unity, love, and togetherness, she further said, “Positivity is definitely a theme. It will be a very interesting twist for people who knew my music before, and also for people who will discover me. I think it will be really awesome.”

Even as the artiste gets ready to release her album, she is getting nominated for more awards. Earlier this month, she was among three reggae artistes who were nominated for the 52nd NAACP Image Award, which is organized by the US-based National Association for the Advancement of Colored People. She was nominated in the categories of Outstanding International Collaborations for the track “Pressure,” which was remixed by Buju Banton. The Spanish Town native was also nominated for her summer banger “Lockdown.” 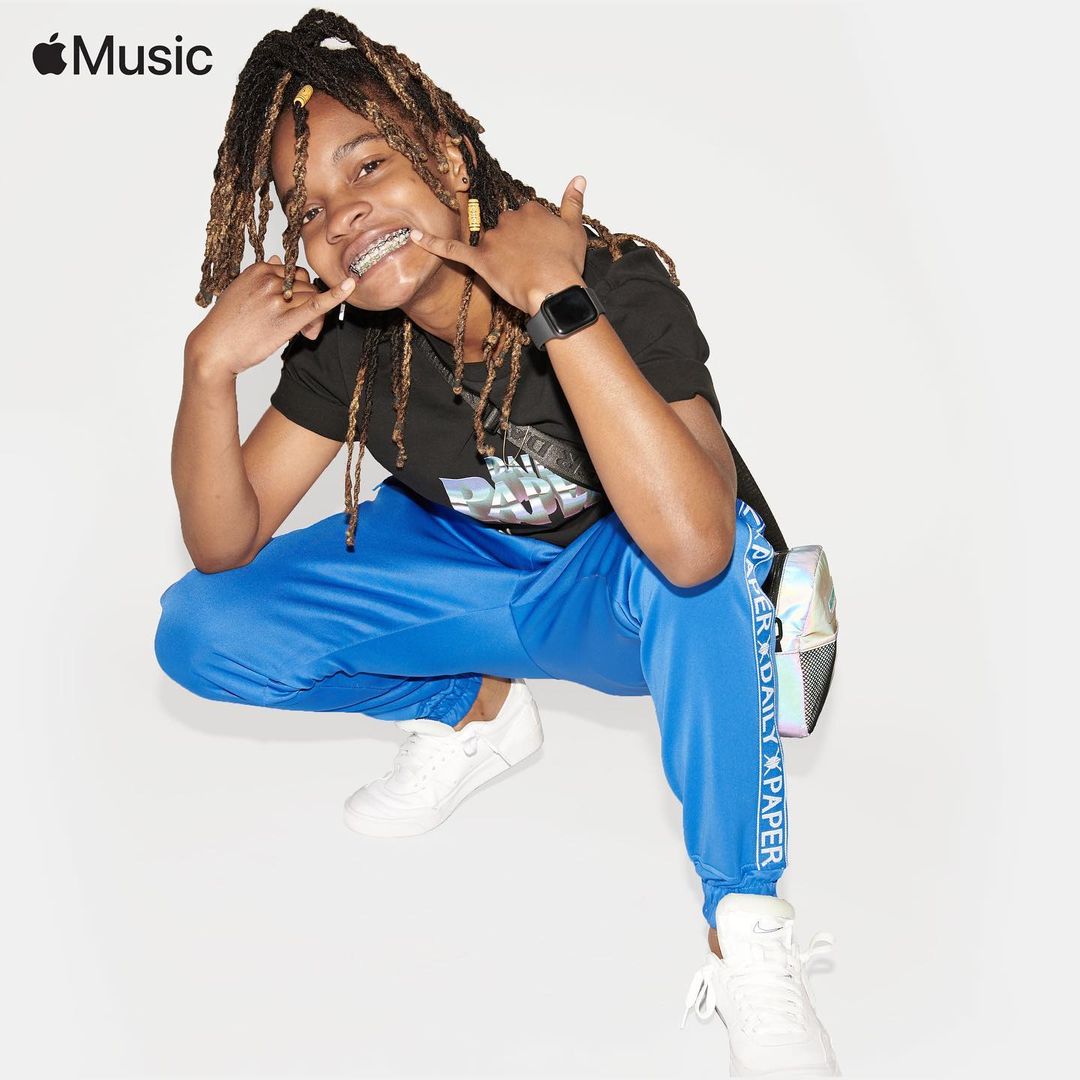 Although the pandemic has put a damper on some of the performances she was slated for last year, she seems to have put her focus on producing more music. Last year she detailed her work on the upcoming album and an interview, she said: “I am doing a little camp right now, that’s just me and some musicians and producers and a few artistes. We just a build a vibes, seeing where that vibe takes us, and hopefully we create magic,” she said in an interview.

As we await the drop of her album, there have been speculations that it could feature Nigerian singer Burna Boy after they were spotted in the studio last February. Koffee has previously worked with rapper Gunna, so there is a possibility of even more international entertainers working on the project. There is also little detail on the exact time of release, although some have speculated that it could be this summer. Until then, we wait to see what the twist will be.