Even though he is one of the youngest in the game, NBA YoungBoy has always operated completely differently from his counterparts when it comes to his music. Before he even reached the legal drinking age, the Baton Rouge rapper released No. 1 albums, was named the ‘King of YouTube,’ and took a musical hiatus on several occasions for his own reasons.

While fans were already used to the rapper being so unorthodox in his career, they never could have imagined that they would learn that YoungBoy once left J. Cole hanging in the studio for eight hours, passing on the opportunity to collaborate with the iconic veteran rap star. For his own personal reasons, the rapper reportedly never showed up at the studio or had the courtesy to call. DJ Akademiks has shared some more anecdotes, and as it turns out, the 21-year-old rapper also once turned down the chance to team up with Atlanta rapper Lil Baby on a track.

In a recent commentary, DJ Akademiks recalled the time NBA YoungBoy rejected a Lil Baby collab which he thought at the time was pretty bizarre though he respected such a firm decision. “YoungBoy told me when Lil Baby hit him up for a feature,” Akademiks says in the clip. “I remember he told me, ‘Ak, I’m not doing music right now.’ And I remember saying, ‘YoungBoy, if you don’t f***ing do a song with Lil Baby, n***a …’” 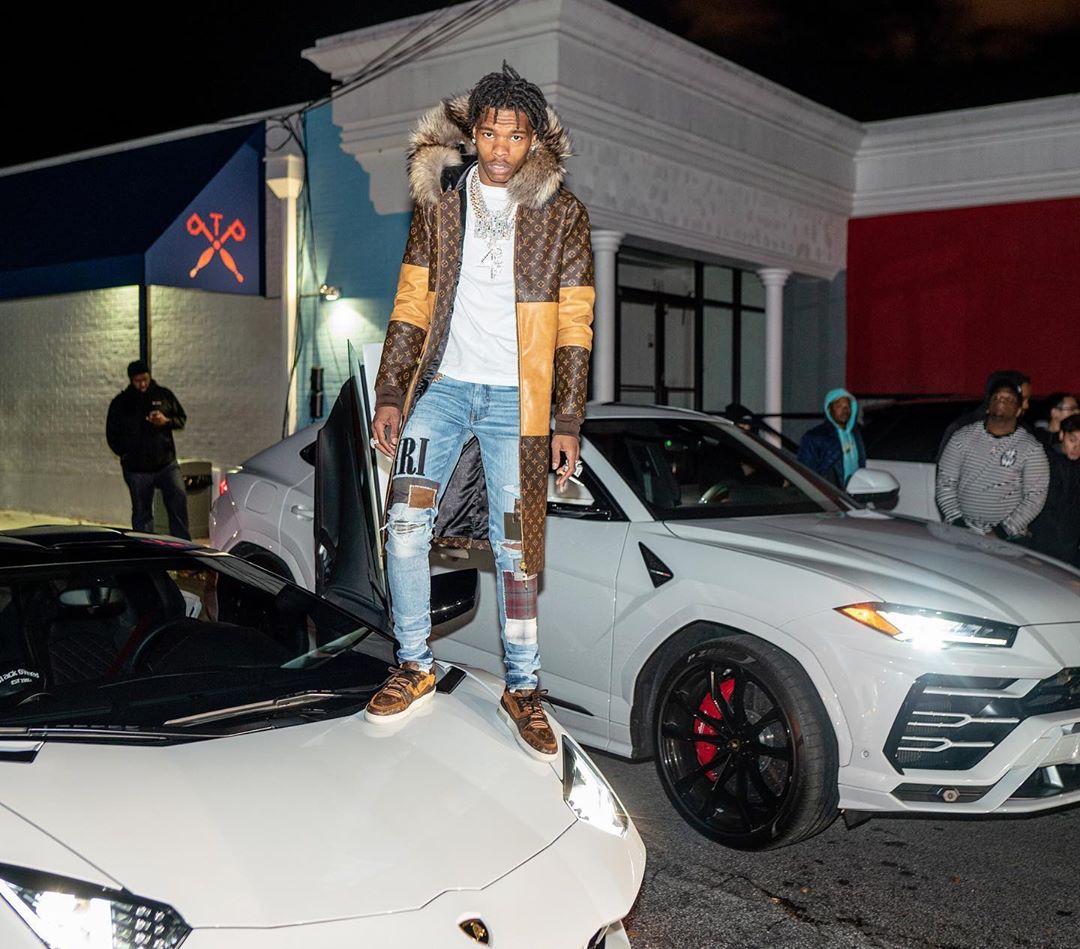 “Cause I gave him a whole list, I remember I sat in the car with him, I told him a whole list of n***as who he should do songs with,” he continued. “And I remember him telling me, ‘You know I can’t do a song with him.’ He was telling me all type of beefs, I was like, I didn’t know the beef was that deep. I get it. But I’m telling you the facts. This n***a YoungBoy, he don’t care about that sh*t. I remember telling him, ‘This is a no f***ing brainer.’ And he was just like, ‘Bro, I don’t care.’”

According to a rumor circulating online, YoungBoy Never Broke Again also once turned down a feature with Tekashi 6ix9ine. After the rainbow-haired rapper’s public downfall in his high profile racketeering case, which saw him become a federal informant and help bring down several members of the Nine Trey Blood gang, artists were staying wide of him and still are for fear of being associated with “a rat.”

It was, therefore, a lot less surprising to hear that NBA YoungBoy allegedly refused $1 million for that collaboration. 6ix9ine did eventually find a Platinum-selling No. 1 hit with the Nicki Minaj-assisted “Trollz” but we are yet to see any other artists take that risk. What may seem less understandable is how YoungBoy could have said no to a feature with Apple Music’s 2020 Artist of the Year, Lil Baby, but we suppose the beef was just “that deep,” as DJ Akademiks suggested.

Would you have been down with a collaboration between YoungBoy and Lil Baby?