Tiffany Haddish is liking tweets about her comments on Nicki Minaj, while Loni Love agrees with her that the rapper isn’t the most respectful you will find.

Grammy Award-winning comedian Tiffany Haddish got herself mixed up in a bit of controversy recently after she angered Barbs when she spoke of Nicki Minaj in a less than positive light. After a fan on Clubhouse told Tiffany that she is the “Nicki Minaj of comedy,” she retorted that, “unlike Nicki,” she treats people with “respect and dignity.” Tiff has been dealing with the wrath of the Barbs ever since. While she hasn’t tweeted about the drama directly, she has been cosigning tweets from other people about it.

Among the posts that the comedian has liked is one that questioned why she was even compared to Nicki Minaj in the first place. Another tweet that Tiffany liked was from a fan defending the rapper, claiming she only gets disrespectful when people come for her. “Nicki is only disrespectful when she is disrespected. Everything she has said has come to light being right!” he wrote. 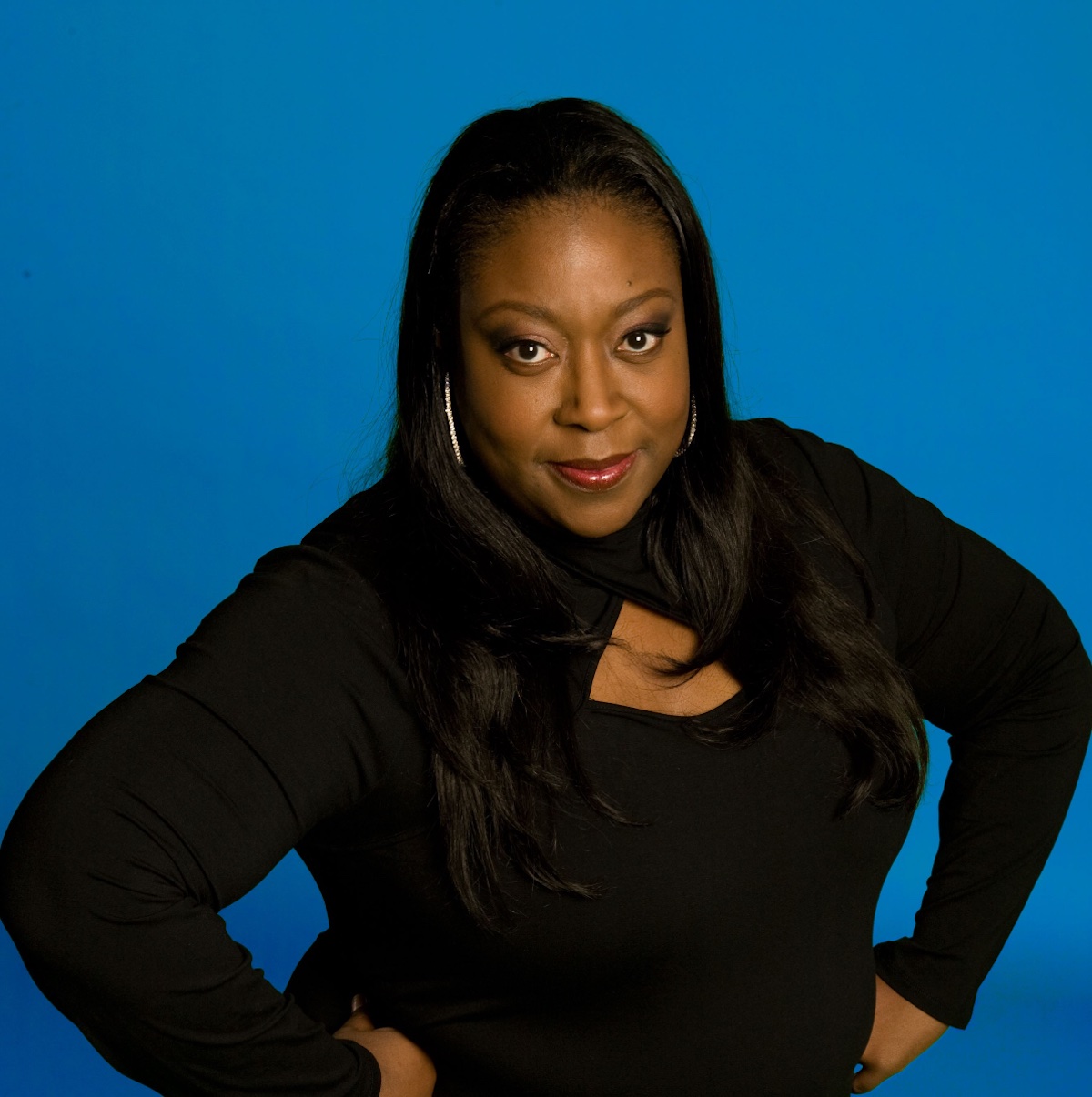 Meanwhile, Tiffany’s debatable remarks were cosigned by Loni Love, who recently revealed during Nightly Pop on E! that she doesn’t necessarily disagree with what was said. “She is correct. Nicki can be a little, you know, not punctual,” Loni said. “I had her on the show, on The Real, and girl was worth it. She was late. She was about an hour late. We had to go buy chicken for her whole crew. It was a demand. It was Popeyes.”

Loni said after showing up an hour late, Nicki did a great job on the show, but she and her crew never got around to the food she demanded. Though Loni didn’t mind getting in on the grub herself, she says while waiting for Nicki. She accompanied the production assistant to get the food, only for it to stay sitting there after Nicki left.

The diva-like behavior is nothing strange for celebrities as they are usually given the option of choosing what they’d like to have in their dressing room when they’re invited to talk shows like The Real. It is their prerogative what they choose to put on that list and if it will be succinct or extensive. Nicki showing up an hour late also comes with the territory, and she doesn’t mind bragging about it in her rap lyrics either.

Do you agree that Nicki Minaj doesn’t treat people with respect, or is it all just a day in life?