One of Bow Wow’s elaborate flexes ended miserably according to Maino.

Shad Moss simply cannot keep himself out of the media, and it seems there is always a bit of flexing attached to the story. His list of outlandish and sometimes completely fluffed claims has grown in stature, ultimately leading to even the most believable of acts from Moss being labeled as fake. A few weeks back, Bow Wow was ridiculed for packing nearly a dozen women into a tiny boat in Miami. The rapper/actor insisted that he was en route to a much larger yacht, but the explanation has not been sufficient for everyone.

In a separate incident some years ago, Bow Wow tried to trick fans into thinking he was flying private, only to be photographed at a window seat on a commercial flight. 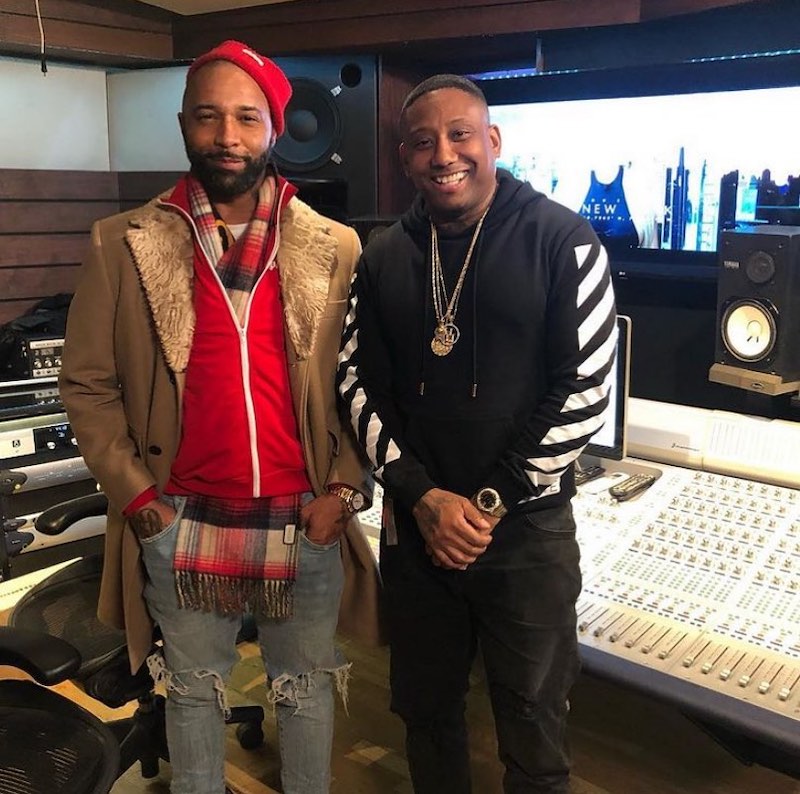 It seems there are a lot more Bow Wow stories tucked away, and Brooklyn rapper Maino decided to make one fly during a recent interview. Maino spoke with the crew on the Kitchen Talk podcast when he spoke of what happened after he and Bow Wow went partying in New York. According to the Brooklyn rapper, Moss requested that he walked out of the club with him that night.

“He like, ‘Yo, my car is around the corner,” Maino recounted. “We get around the corner and my car is parked right where I thought his driver was at — where he said his driver was at. So I seen a black truck. He’s like ‘My car’s right there.’ I’m like, ‘Cool.’ We standing there talking… I guess, like, maybe somebody was waiting for me to leave first or we just vibing. And then he’s like, ‘Yo, I’m out.’ And when he went to leave, I’m like, ‘Oh, he jumping in the truck.’ He went into the street and flagged down a taxi cab… I thought this was your driver?”

If the actor keeps up his act, such as the one he pulled during the Verzuz battle between Ashanti and his ex Keyshia Cole, we may just see a resurgence of the infamous Bow Wow challenge.