Boosie Badazz is doubling down on his recent comments about Lori Harvey.

In February, Boosie Badazz faced a lot of backlash from Lori Harvey’s fans after he mentioned that the model shouldn’t be “goals” for young women in a VladTV interview. Since then, the rapper has taken to social media to defend his stance on the matter, and despite the heavy criticism from fans, he has stuck to what he believes. Boosie clarified that he wasn’t hating on Harvey but pointed out that “Y’all dog the real b***es who stick by they n***a, but y’all salute the b***es who go from hand to hand. The world f**ked up.”

During his recent appearance on Respectfully with Justin LaBoy and Justin Combs, Boosie was asked about his thoughts on a certain lady who has been getting a pass for dating several men in the industry back to back while the women before her never got that pass. While Lil Boosie was initially hesitant to speak on the matter, claiming that a lot of people were already mad at him over what he said previously, he eventually defended his comments again. 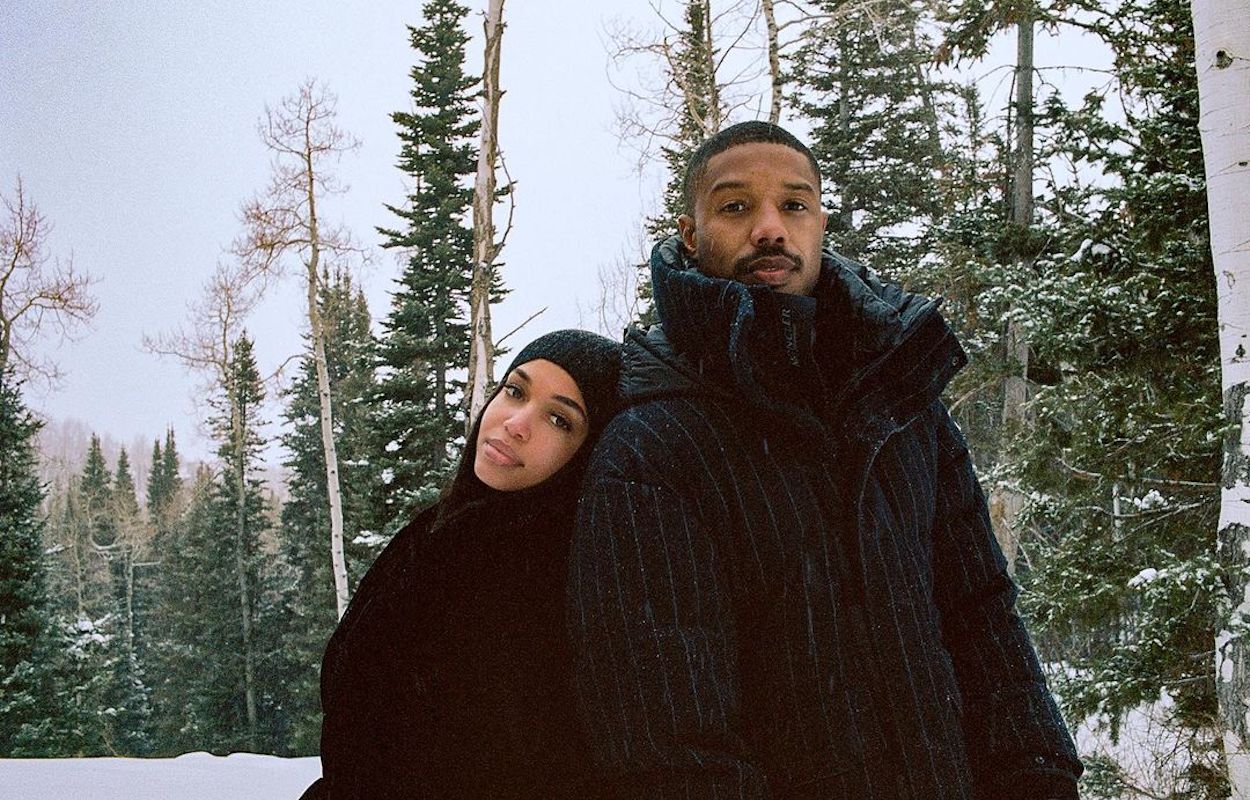 The rapper explained that people were trying to argue that he can’t know for sure that the model had been with these men sexually, but he thought it was a given. “Well, in my world, we f**king,” Boosie said about the retort. “We’re sexually related. It’s realism. If you think we’re takin’ trips with women and and we’re going sightseeing…” he continued. “This the real world. When we get seen with women we actually… we’re not going to the movies. Like we grown.”

Boosie Badazz later clarified that he had no problem with what Lori Harvey was doing, but he does, however, disagree with young women framing her lifestyle as “goals.” He also clarified that he would still love to “have fun” with a beautiful woman like her, but he would never wife her.

“Like I said, I wouldn’t wife her but I still would love to have fun with her. With a woman that beautiful,” Boosie explained. “I don’t have no problem with what she’s doing. ‘Cause I still tend to women like that. I was just saying, the ‘goals’ part I was looking at it different as the ‘goals’ for younger women.” According to the Baton Rouge rapper, he just said what a lot of people were afraid to say because he doesn’t care what people say about him.

Do you think Boosie made a fair assessment in saying Harvey shouldn’t be “goals” for younger women?