Dancehall entertainer Vershon has recently teamed up with UK hit-making gang FaNaTix for his first project with Warner Music (UK) via its Parlophone musical arm.

Vershon, known predominantly for his catalog of conscious songs, has offered fans a reminder that he is also able to blend various elements into his music. The project features the likes of Turf President Busy Signal, UK Grime rapper Chip, formerly Chipmunk; Trillary Banks; and Y Cee.

A majority of the tracks on the project cater to the ladies. Chip offers his assistance on “Reality,” as both men explain just why they love and adore women who sport their natural features and retain their beauty, whether online or in reality. “Whisper,” “Stick By Me,” and the fast-paced dance number “Shake It Up,” round out the cuts for the females. “Original” shows that Vershon also has a pretty grimy side to him.

Fans got a taste of that version of Vershon during his high profile lyrical face-off with Jahmiel. The two are no longer beefing after Jahmiel extended a peace offering as a part of his journey back to his more spiritual nature. “Thingz” featuring Busy Signal packs ingredients which have helped to shape Vershon’s prior hits such as “Inna Real Life,” “Ruff Up The World,” “On and Off Switch,” “Used to Hungry,” “Mercy A God,” and “Outside.” 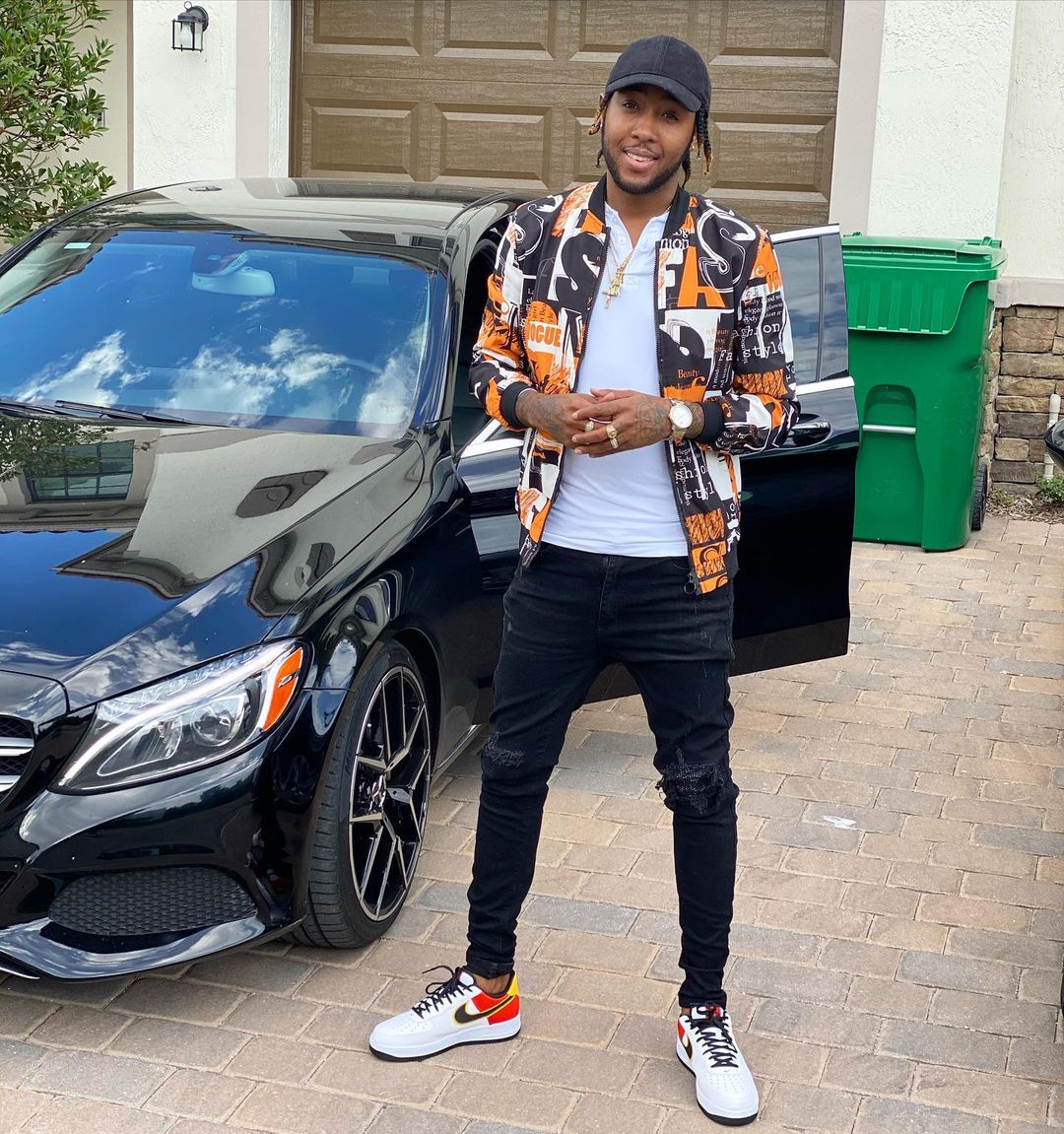 In a recent press release, Vershon spoke on his 2019 signing as well as how his second EP came about.

“I did an EP independently in 2017 called One More Day. So now, working with FaNaTiX. It’s new. Signing with Parlophone is also new because I’ve never signed a record deal. So that’s why I decided why not just put out an EP instead of one song so it’s a body of music,” he said.

The 3-man team at FaNaTiX music has earned their space in the musical sphere with hits from the likes of Stylo G, Vybz Kartel, Nicki Minaj, Popcaan, Giggs, among other top urban acts. Vershon explained just how his brand new EP came to be exclusively produced by the UK-based trio and how British award-winner and soul pioneer Plan B assisted with “Stick By Me.”

“It’s my third release from my new EP and was created whilst working with producer artist team The FaNaTiX. The FaNaTiX were in Montego Bay running a writing camp and on one of these occasions, Plan B was there working with them, they introduced us and encourage him to get involved in our session. Plan B joined us at the table with a bunch of laptops, a microphone set up and a room full of vibes and energy,” Vershon shared with Wonderland Music Magazine.

The EP has been receiving heavy rotation since its release on March 05, 2021. While speaking on his signing to the label, which has housed the likes of The Beatles, Queen, Duran Duran, Tina Turner, Roxette, and The Pet Shop Boys, the Jamaican entertainer shared how optimistic he was about the move. “Warner Music is an established international label, so that is an excellent move for me. I can see where things can happen internationally for my career,” he said.