The court will soon weigh in on dancehall singjay Mavado’s accusations that former real estate attorney Jennifer Messado allegedly swindled him out of almost $31 million three years ago. The accusations come from a property transaction that reportedly went sour.

According to Mavado, he made the payment through his lawyer in hopes of securing new real estate.

The dancehall veteran made his feelings on the matter public in March when he took to Instagram to vent about the slow pace of the case. Messado was disbarred in 2018 after she was accused of forging the signatures of two trustees, along with affixing the property owner’s stamp and letterhead to facilitate a transaction. She was also accused of allegedly collecting US$270,000 as a down payment from the prospective purchaser.

Mavado, whose real name is David Brooks, has said that he never received any property and that his money was never returned. The property is located in Grosvenor Terrace in Kingston 8 and it was revealed that Messdao did not have permission to sell it. The case will hopefully come to a close today as it goes to court today for judgment.

This will be one of two matters that Messdao has to face, according to her attorney-at-law Christopher Townsend. He spoke with Jamaica Gleaner and explained that Messado will face a civil matter and the other one is criminal. The cases have separate dates. He also gave his view of Mavado’s opinion on the matter.

“From what Mr Brooks wrote, it would seem that he is going from one to the other, and that is causing some confusion. The civil matter is going apace and heading towards settlement. It has a judgment hearing set to commence on May 19. The criminal matter has to do with allegations of fraudulent conversion, and that will be heard in court on July 29,” he explained further. 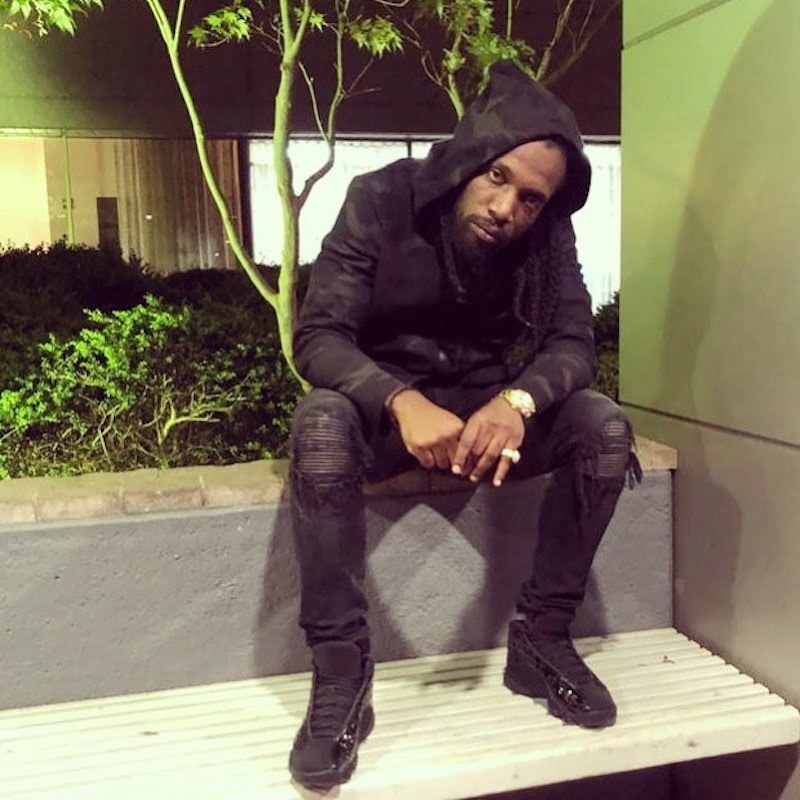 Mavado’s lawyer, Tameka Harris, also spoke to the Gleaner and said that she is prepared to do whatever it takes to make sure her client gets the right representation.

“The most I am prepared to say is that counsel, as she was then, admitted to selling my client a property she had no instructions nor authority to sell. She has made no genuine efforts to pay back the sums handed over to her,” she said.

Harris added that it was a shame that Messdao had not chosen to do the right thing. “She is relying on her age and the fact that she is now disbarred as an excuse not to repay the sum in a reasonable time. It is unfortunate that she sets herself as an example of what not to do. She has been practising law for many years, and the legacy that she is leaving is unfortunate,” Harris added.

In 2018, Messado paid Mavado $8 million of the alleged $30.7 million that is allegedly owed. At that time, she also did not contest the civil suit filed against her. In March, after it appeared that same thing had happened to two more unsuspecting women, Mavado made his views known on Instagram in a lengthy post.
“Over 3 years this Lady Scammer Jennifer Messado stole over 30 million dollars from me. It seems her Job in Jamaica is to Proudly scam peoples properties and money. Has the power to take your money and cannot go to prison? Charged over 7 times and counting for scamming 100 of millions of dollars from the citizens of Jamaica and never been penalized,” he alleged.

He added: “Everytime she goes to court she goes home. Two years ago she and the court system tried to turn my money into a loan of 150k per month payback (over 20 years to collect) from a 75 year old. Plse Remember I didn’t lend her my money she scammed it. A couple days ago she got an opportunity to write an affidavit to the court saying she has no money to pay and the reason she should not go to jail. I remember going to this lady office for the first time, finding out she is a criminal she blatantly told me in front her lawyer there is nothing I can do about my money and she knows who to call.”

Messado, who is 70-years-old, is facing nearly a dozen fraud and money laundering-related charges in four separate cases.

Dancehall artist Mavado reminisced about his mother, who passed away on Thursday, as he shared an emotional message about how he was coping.

The artist, who is in the United States, said his mother had been feeling unwell, but she assured him she was doing fine. “After you told me that your feeling much better and your telling us that your ready to go back to your house I feel so good when you said that to me on the phone,” the “Give it All to Me” singer said.

“Mama still can’t believe it now I’m all alone can’t trust no one but I could always put my life in your hands from I was A kid it was always me and you walking up and down Constant Spring road, them days my little sister was just a baby them days I always said as a kid I’m going to buy you the biggest house and the prettiest car when I grow up. I build you the biggest house I keep my promise mama I did it and the world will remember US me and you,” he added.

Mavado is dealing with one too many tragedies as he not only mourns the loss of his mother and “best friend”, but also deal with the upheaval felt from the upcoming sentencing of his son for murder on March 19.

What’s even sadder for the singer and his family, his mother cannot be buried immediately as the government has laced a ban on funerals due to the increasing cases of Covid-19 infections on the island. Additionally, Mavado himself might not be able to attend the funeral as he risks being arrested by authorities who had previously named a person of interest in the same murder case involving his son. The last time he was in Jamaica, he was also shot at by unknown assailants, so his life is also at risk by unknown persons.

Mavado also shared a touching photograph of him and his mother as she held him while a small baby. He has always had a close relationship with his mother and has even dedicated a song to her called “Mama.”

In another video of his mother shared today, Mavado said, “Love you mama I’m so so sorry.”