The ‘Buss it’ challenge is about to get even more lit with a remix of the original Erica Banks song with rapper Travis Scott.

The remix was released on Thursday with a preview that has the chorus sung by Travis Scott. The song opens with Nelly’s ‘Hot in Here,” followed by Travis rapping about stacking money, spending on luxury items, and even sounds like there will be a new buss it challenge to the “pop it,” “lock it,” “drop it” catchy phrase by the Houston rapper.

The viral #BussItChallenge on TikTok, which later took over Twitter and Instagram, has catapulted Banks into official ‘rapdom.’ She was a struggling artist and relatively unknown before the song took over. Celebrities performing the challenge helped the song spread fast on social media and catapult it up the Hot 100 chart. 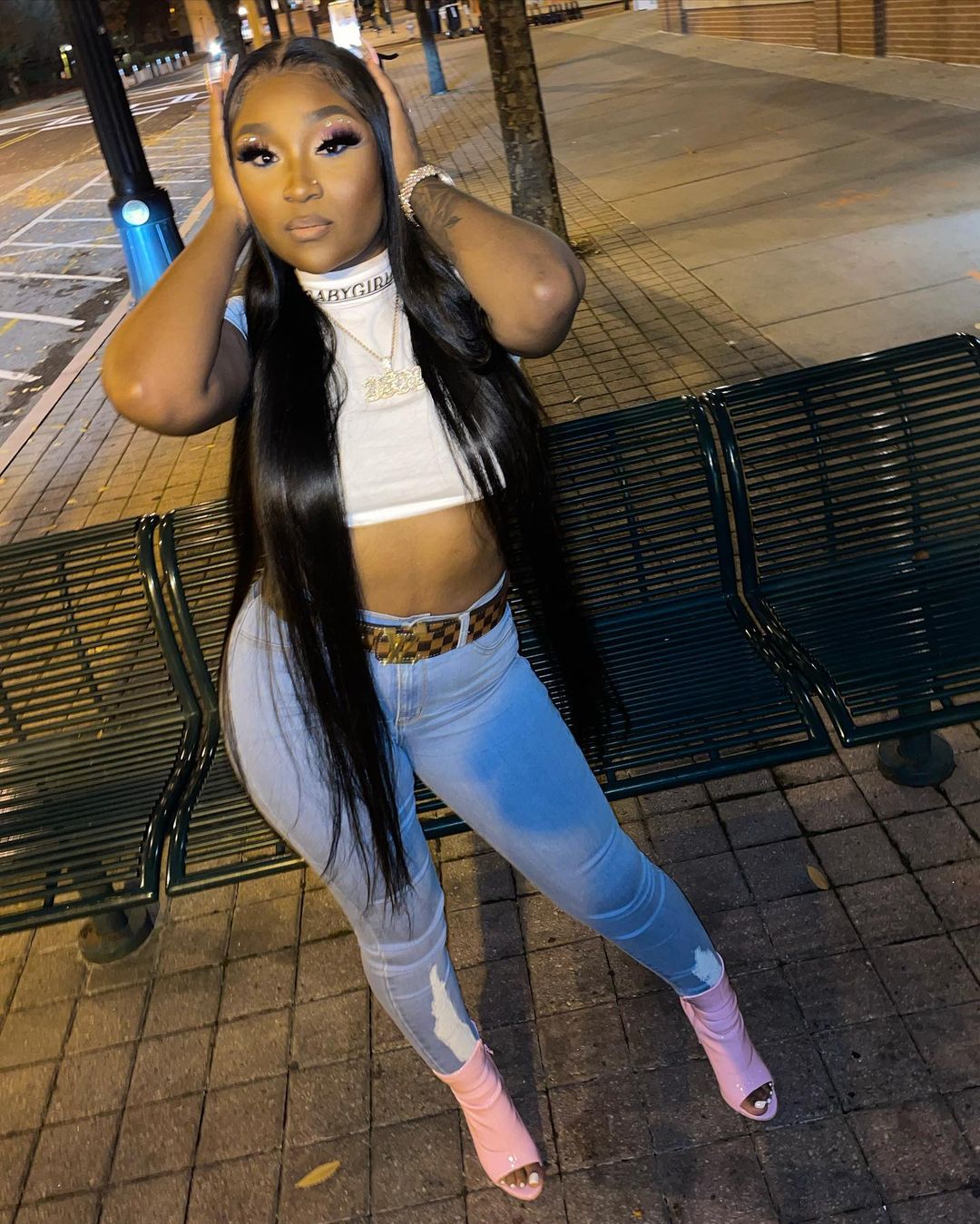 Meanwhile, Erica Banks explains that the remix is a Texas connection as she teams up with Scott, who remixed her song without her permission and sent her his final track. At this point, she says she is surprised but doesn’t seem angry at all since she thinks the remix does her song justice.

“It’s so crazy. I got a phone call, and the phone call was like, ‘Yo, I’m about to send you this song. I’m about to play this song for you. Tell me what you think.’ I’m not knowing what I’m about to listen to,” she says.

“So I hear ‘Buss It,’ but I hear [Travis Scott] on it. I’m just wowed. I’m like, ‘What the hell is going on? How did he even get this song?’ That’s how I found out, through a phone call of somebody calling me and telling me.”