Busy Signal is getting appreciation from Kenyans after the Opposition leader of that country disclosed that he is a Busy Signal fan.

On Wednesday, Raila Odinga tweeted that he woke up to Busy Signal’s music as he quoted a lyric from his song “Let Peace Reign” as he asked his followers what they were listening to. Twitter erupted at the disclosure, which many felt was related to the political initiatives of that country that has seen the government and the opposition work together to unite Kenyans following years-long tensions over disputed election results.

According to Nairobi News, the tweet was in celebration of the Building Bridges Initiative, which was passed with unanimous support from 38 county assemblies the day before. Busy Signal also showed his gratitude for the support as he replied with a pray/ gratitude emoji and the black power emoji. 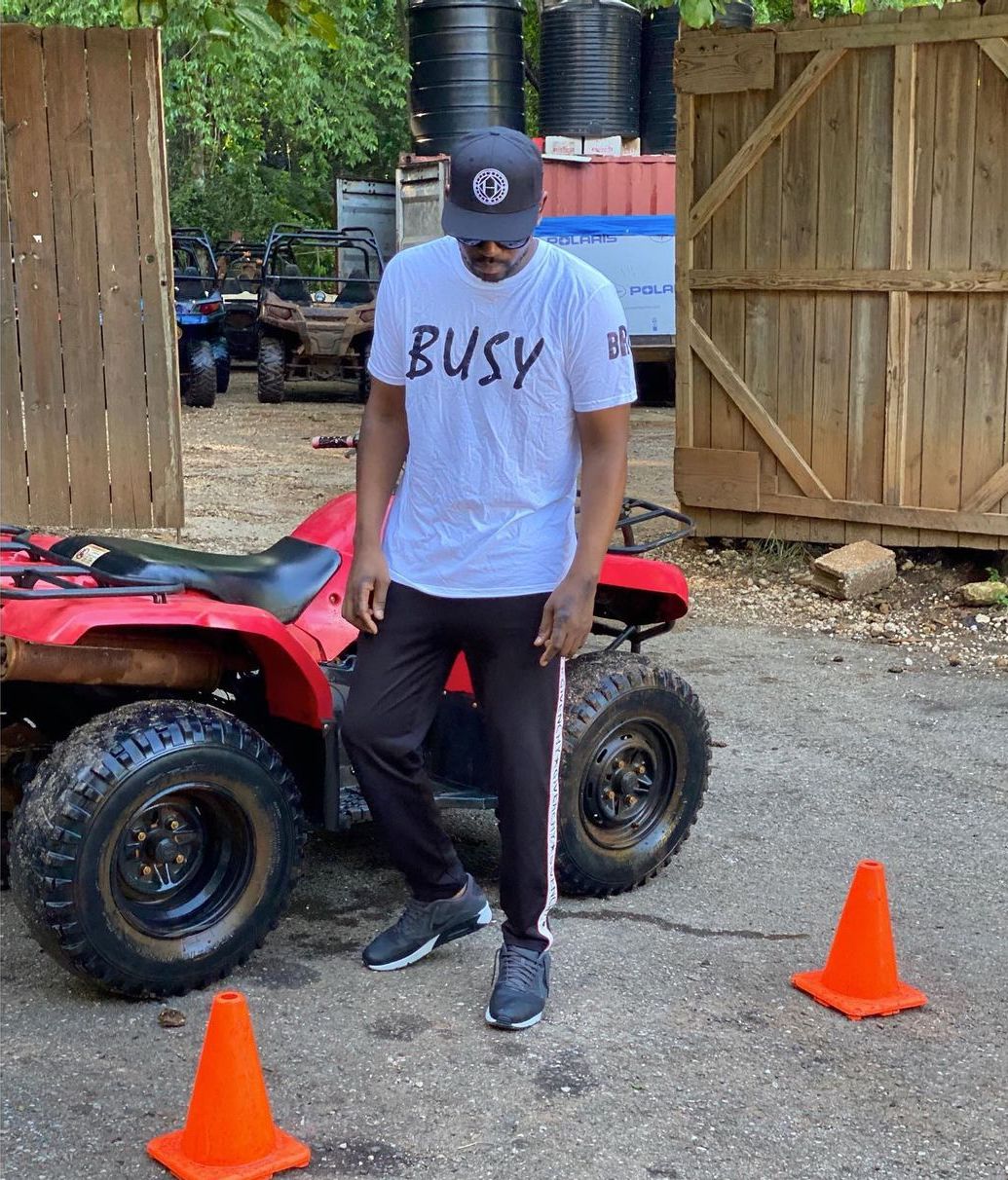 The Kenyan Opposition Leader has been a champion for Reggae Music in Nigeria. In fact, Odinga is said to be well-known for the popular saying “nobody can stop reggae,” a saying by the late South African musician Lucky Dube and he frequently uses it when seeking support for the BBI agenda, which is not as well received by everyone.

Some Kenyans were, however, incensed by the tweet as they replied to Odinga. “hey @busysignal_turf it’s not the reggae you think of. This is the reggae aimed at confusing the gullible to change our constitution to suit their agenda when they don’t even respect the current one. Thanks,” one person responded.

Another was very curt in his criticism and offered to Odinga, “I woke listening to Nothing to Smile about by Morgan Heritage @RailaOdinga #BBINonsense.” Another said, “I woke up to Vybz Kartel’s ‘Poor people land’ #rejectBBI,” clearly not pleased by the senior politician’s tweet.

I woke up to Busy Signal’s- REGGAE MUSIC AGAIN HIT..

“Peace and love for every day”

What are you listening to?

Another commented, “…that’s all BBI will do to Kenyans; make them high and then leave them with a life long hangover,” clearly in criticism of Reggae Music’s link to Rastafarianism, which promotes the use of marijuana for sacramental use.