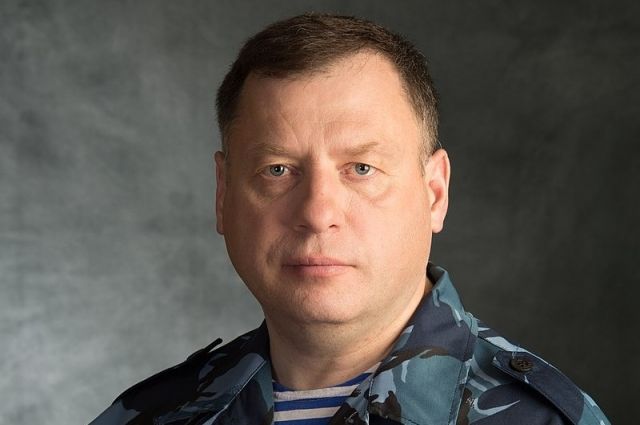 Deputy of the State Duma of the Russian Federation Yuri Shvytkin sent a deputy request to the TFR with a request to give a legal assessment of the actions of the Moscow club that organized the performance of Valery Meladze.

According to the Deputy Chairman of the State Duma Defense Committee, concerts artists who have previously spoken out against the SVO should not be held on Russian venues.

«Our servicemen defend their Motherland, putting their lives at risk, often sacrificing themselves, while many artists who speak dirty about our countries, come back here and give concerts. I think it's extremely cynical,” — he wrote in his Telegram channel.

Shvytkin said that he had sent a deputy request to the Investigative Committee of Russia so that the department would give a legal assessment of the actions of the Moscow club that organized Meladze's performance.

“I think that the people of our country need to take a more active civic stand and not attend the performances arranged by such artists, — he added.

Earlier it became known that on August 27, Meladze performed at the Moscow disco club “Rainbow”.