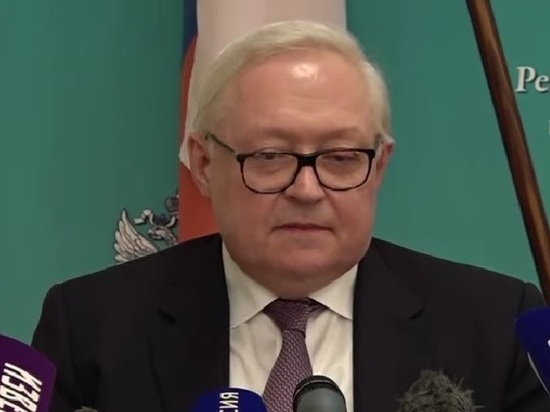 Russian Deputy Foreign Minister Sergei Ryabkov said that Russia could give a military response to NATO's deployment of medium and short-range in Europe.

At a press conference following talks with the United States on security guarantees in Geneva, the Deputy Minister noted that such a development of events would certainly harm the security of the United States and its European allies.

< p> On the whole, Ryabkov noted that “playing with fire” is not in Washington's interests. According to him, radical changes are needed in relations between the Russian Federation, the United States, and NATO. The Russian delegation arrived in Geneva so that “all this does not come to an impasse.” “We need radical changes in the very outline of our relations,” the deputy minister added.

Ryabkov also pointed out that the United States, refusing to expand NATO, underestimates the seriousness of the situation.