At the age of 66, President of the European Parliament David Sassoli died. 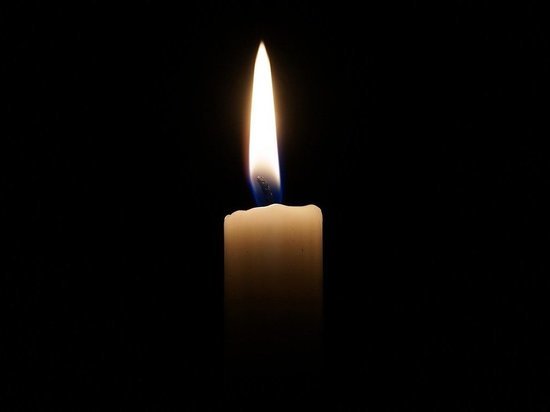 On Tuesday night in Italy, at the age of 66, the President of the European Parliament David Sassoli died. This was reported by his press secretary Roberto Quillo to the RaiNews24 TV channel.

According to the assistant, Sassoli died in the oncological center of the Italian city of Aviano at three o'clock in the morning Moscow time.

Earlier, Quillo reported, that a prominent politician and journalist was hospitalized due to a serious complication that arose from dysfunction of the immune system.