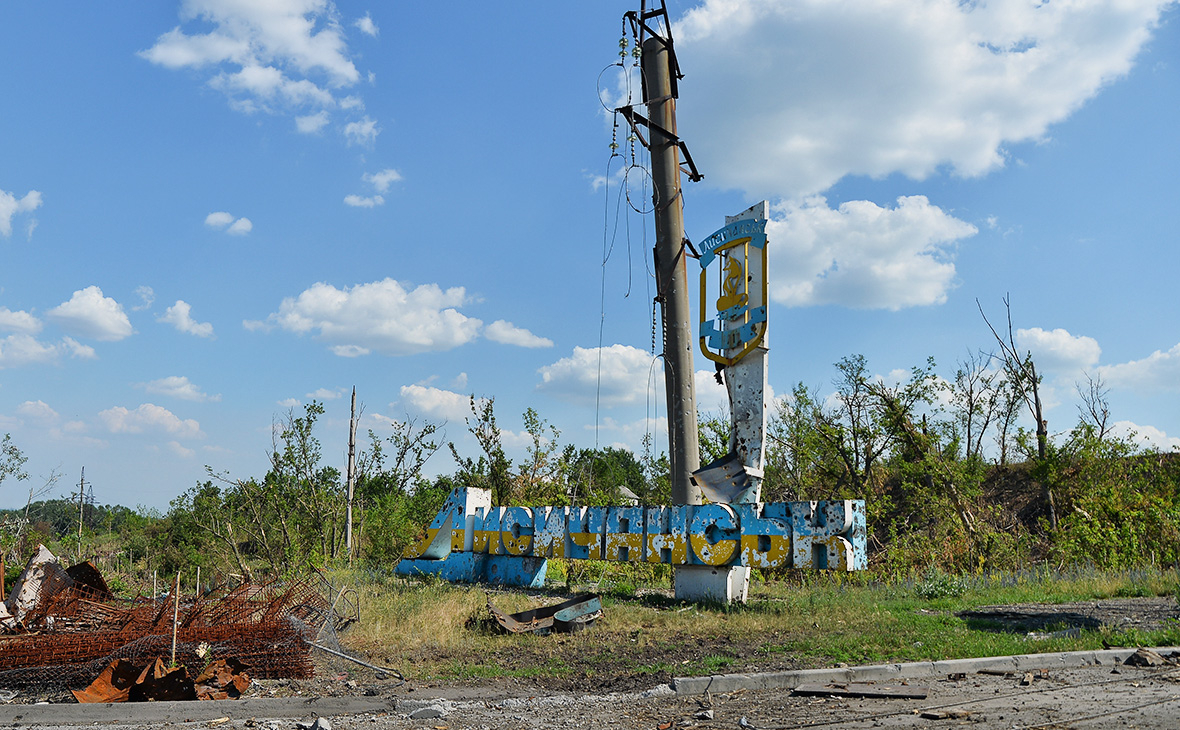 Journalists of the German newspaper Bild came under fire near Lisichansk. This was reported on the publication's website (the site was blocked at the request of Roskomnadzor).

According to the newspaper, reporter Paul Ronzheimer, together with a photographer and another journalist, tried to leave the city when their car was fired upon. The journalists were not injured.

The newspaper's website posted a video of a journalist hiding in the back seat of a car. Shots are heard. The journalist then shows a broken side window. The following footage shows that there is a sign on the windshield of the car with the inscription “press”.

In early June, in eastern Ukraine, in Severodonetsk, RT and Reuters journalists came under fire . According to the RT journalist, both groups were moving in civilian vehicles; according to him, the shelling was aimed, adjusting the trajectory from a drone.

He said that the driver who accompanied the Reuters journalists died on the spot, and the journalists themselves hospitalized. The agency confirmed this information.

Tags Subscribe to RuTube RBC Live broadcasts, videos and recordings of programs on our RuTube channel