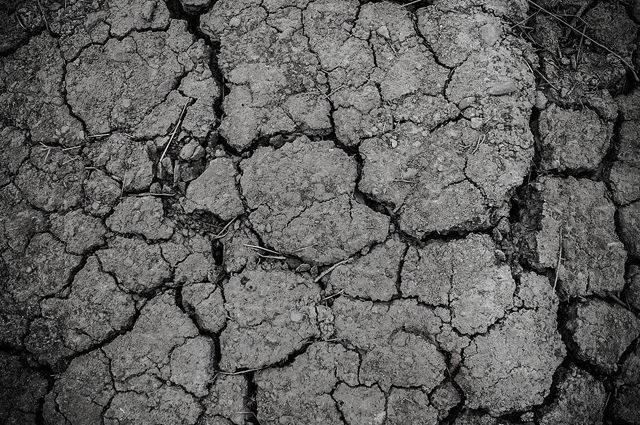 Farmers in the northern and central regions of the province of Limburg will be prohibited from using river water for farming from Friday afternoon due to the ongoing drought, according to the Netherlands Broadcasting Corporation.

“In the North and Central Limburg, from 12:00 on Friday, a complete ban on the extraction of surface water for farmers begins to operate. Reason — ongoing drought, — According to the report.

According to the authorities, a complete ban should help stabilize the water level in rivers and streams.

A partial ban has already been introduced in these areas since August 5. An exception has been made for growing fruits and using drinking water for livestock.

Farmers with capital-intensive crops such as trees, vegetables, fruits, flowers and plants are reported to be completely dependent on river water and have no alternative , may apply for an exemption from the ban.

Earlier, the European Commission said that the current drought threatens to become the worst in Europe for at least the last 500 years.