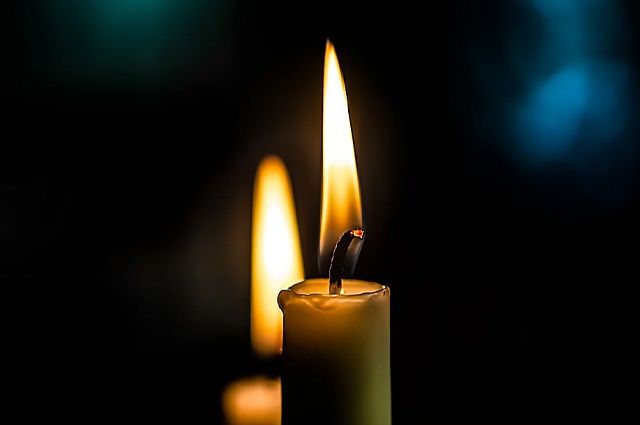 According to Moskovsky Komsomolets, the reporter died suddenly from an illness. Shortly before his death, he was put into an artificial coma. The date and place of farewell has not yet been reported.

Litovkin graduated from the cadet faculty at the Humanitarian Academy of the Armed Forces with a degree in journalism. He worked as a war correspondent in "Red Star", "also collaborated with such publications as TASS, Izvestia, "Vzglyad" and others. He was a military producer on the Zvezda TV channel.

Earlier, it became known about the death of a novice war correspondent Zemfira Suleymanova. The girl died in the Donetsk People's Republic. The car in which she was traveling was blown up by a mine.