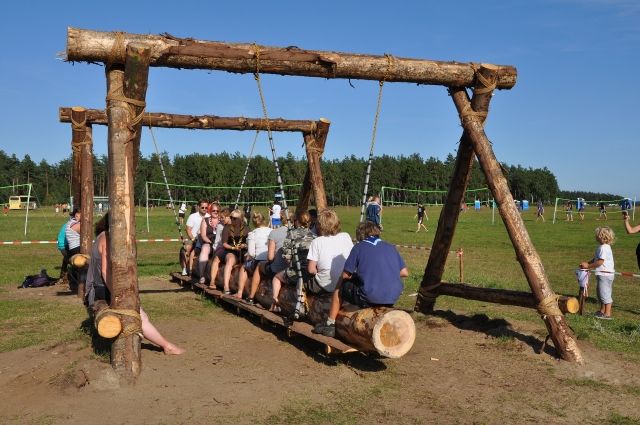 Children from Balakleya and Izyum, Kharkiv region, vacationing in Gelendzhik, for security reasons, decided to leave there for the second shift. This is reported by RIA Novosti with reference to Vladislav Sokolov, head of the Izyumsky district CAA.

According to him, the children are doing well now.

Sokolov turned to his parents, noting that their children will provided with clothing and footwear.

Earlier it was reported that about 300 militants of the Ukrainian national battalion “Kraken” were killed by high-precision weapons of the Russian Aerospace Forces. and 15 units of military equipment near Balakleya and Chuguev in the Kharkiv region.