The first online summit in the history of Russian-American relations, talks between Vladimir Putin and Joseph Biden via videoconference, completed. Initially, they did not expect a breakthrough from them, but they expected that this conversation would at least slightly defuse the current tense international situation to the limit – especially, of course, the situation around Ukraine. To what extent has this hope been justified? The scientific director of the Institute of the USA and Canada, Academician of the Russian Academy of Sciences Sergey Rogov answers the questions of “MK”. 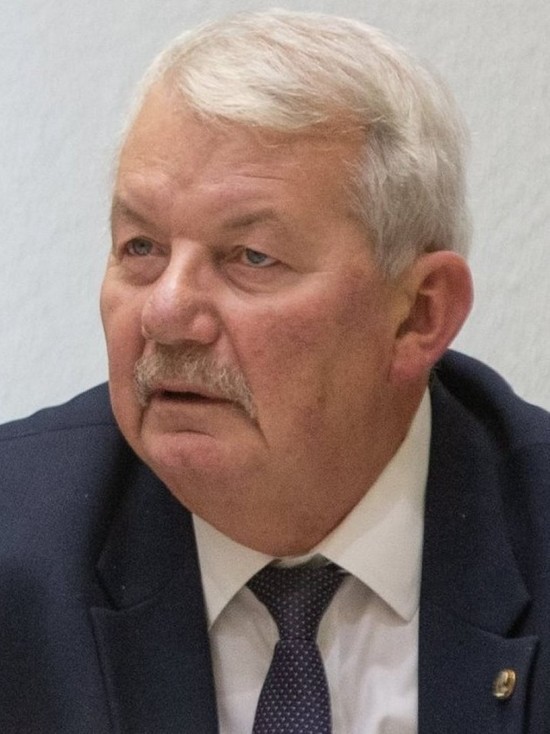 The first information about the course and results of the meeting came from Washington. “President Biden expressed deep concern of the United States and our European allies about Russia's escalation of forces around Ukraine and made it clear that the United States and our allies will respond with decisive economic and other measures in the event of a military escalation,” the White House said in a statement. “President Biden reiterated his support for the sovereignty and territorial integrity of Ukraine and called for de-escalation and a return to diplomacy. The two presidents instructed their teams to take follow-up action in this direction, the United States will do so in close coordination with allies and partners.

“The President of Russia, with specific examples, illustrated the destructive line of Kiev, aimed at the complete dismantling of the Minsk agreements and agreements reached in the” Normandy format “, expressed serious concern about Kiev's provocative actions against Donbass, – the Kremlin press service reported in turn. – Vladimir Putin … stressed that the responsibility should not be shifted onto the shoulders of Russia, since it is NATO that is making dangerous attempts to conquer Ukrainian territory and is building up its military potential at our borders. “

– Sergei Mikhailovich, according to your feelings , did the Doomsday clock hand swing back today? Are there any reasons for optimism?

– Well, maybe not for optimism, but there is reason to conclude that there will probably be no further escalation of military tension. True, the wording regarding the instructions given by the two presidents to their subordinates is not very clear. What question? Here you can guess.

– Speech, as far as one can judge, is one way or another about the Ukrainian crisis.

– But what exactly? About the Minsk Agreements, which Kiev refuses to fulfill? Is the US taking on the responsibility of pushing Kiev to implement these agreements? If so, then what do the Americans want in return? Well, maybe the withdrawal of part of the Russian troops. There is not yet enough information to understand what is hidden behind these phrases. But this kind of negotiations, when two leaders conduct a one-on-one conversation, do not always end with the disclosure of their content. It was hard to expect another option.

However, the very fact that instructions have been given to the teams is a positive sign. This means that the presidents did not quarrel, did not disperse like ships at sea, but decided to launch some kind of negotiation process. It is not a fact, of course, that this process will necessarily end successfully and will lead to the signing of some agreements. But this is in any case better than quarreling with each other.

– Well, does the duration of the negotiations – more than two hours – say something? Or is he not talking about anything?

– Well, if the conversation was short, less than an hour, it would mean that there was nothing to talk about, that they were not going to discuss specific details. In two hours, you can talk about specifics. This is a good sign.

– It is somewhat surprising that the Kremlin was in no hurry with its interpretation of the negotiations – unlike the White House, which spoke out almost instantly. Could it indicate that the conversation, shall we say, did not completely satisfy the Russian side?

– I don’t know. In principle, from an informational point of view, we generally tend to take our time. And sometimes we are just late. But I understand why Biden's team was in a hurry. This is geared towards an American audience. They were faced with the prospect of leaks that could lead to a scandal, to accuse Biden of retreating, capitulating, “blinking”. Consider, for example, what happened after the Trump-Putin summit in Helsinki. Then Trump his opponents almost gobbled up with bones. Apparently, given the bitter experience, Biden's entourage decided to forestall the “roll-forward”.