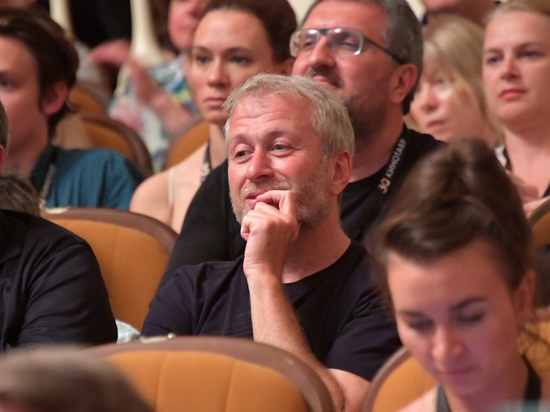 Russian billionaire Roman Abramovich was in Turkey at the ceremony of signing an agreement on the export of Ukrainian grain through the Black Sea. This was reported by the Italian newspaper Ansa.

According to the publication, the businessman was sitting in the forefront, but what role he played in the agreement is unknown.

The agreement on the export of Ukrainian grain through the Black Sea was signed the day before, 22 July. The ceremony in Istanbul was attended by Turkish President Recep Tayyip Erdogan, UN Secretary General Antonio Guterres, Minister of Infrastructure of Ukraine Oleksandr Kubrakov and Russian Defense Minister Sergei Shoigu.

Shoigu signed an agreement with the UN and Turkey separately, later he was invited to sign the document Ukrainian minister.